CN Rail fined $100K for unauthorized use of pesticides on B.C. tracks 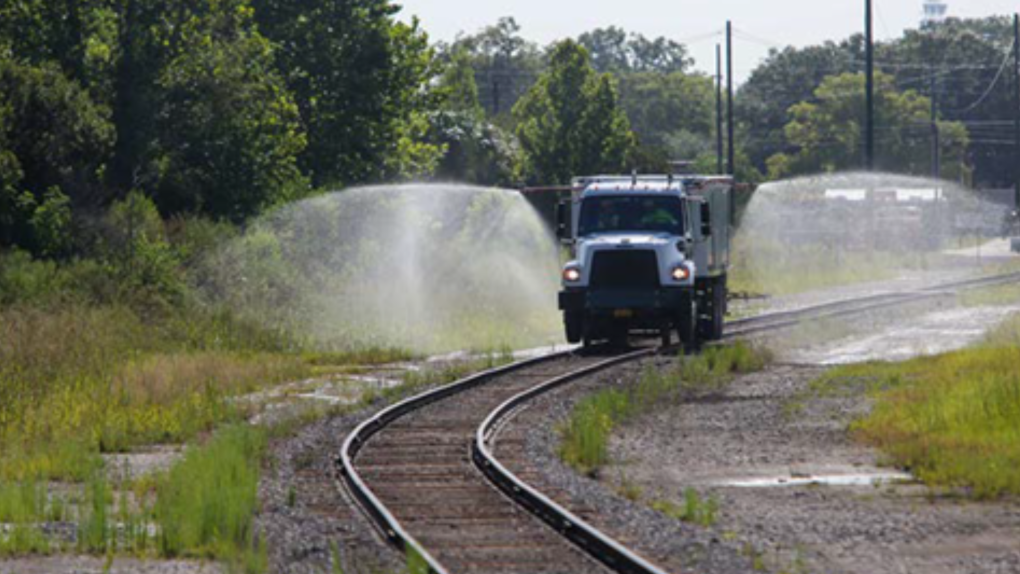 A spray truck is seen misting railroad tracks in an image posted to the B.C. Conservation Officer Service Facebook page.

VANCOUVER -- CN Rail has been fined $100,000 for spraying pesticides over 150 kilometres of train tracks in northwestern B.C. without authorization.

The company pleaded guilty to violating the Integrated Pest Management Act on Thursday, according to the B.C. Conservation Officer Service.

Conservation officers began investigating along with Environment and Climate Change Canada after a truck was spotted spraying mist along a CN Rail route between Terrace and Prince Rupert back in 2017.

"This area runs along the Skeena River flood plain, and the spraying damaged nearby vegetation," the BCCOS said in a Facebook post.

Investigators determined the spray truck had been contracted by CN Rail, but that the railway did not have a pest management plan in place, as required by law.

Getting such a plan approved requires "public consultation and First Nations engagement," the BCCOS said.

Most of the railway's fine will go to the Habitat Conservation Trust Foundation for the purposes of wildlife and habitat restoration in the area.

CTV News has reached out to CN Rail for a response to the fine.