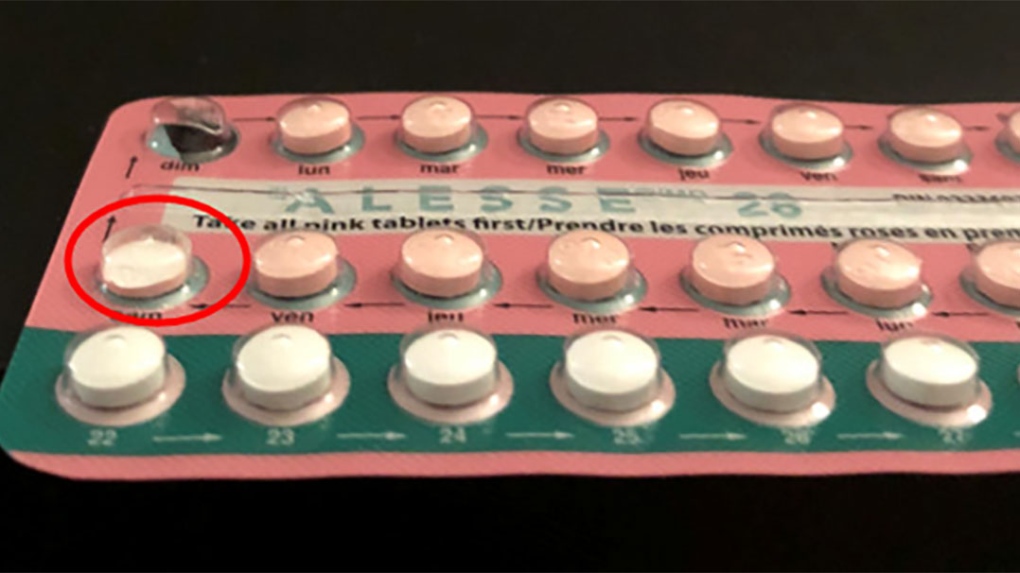 A national class action lawsuit against the pharmaceutical companies behind Alesse birth control will go forward in B.C. courts.

Two women, Taylor Janet MacKinnon and Alysa McIntosh, who say they got pregnant while taking Alesse, are leading the lawsuit, which was certified as a class action suit by a B.C. supreme court judge this week.

In the documents, both women share their stories of unexpected pregnancies, one having had a miscarriage and the other, who eventually gave birth to a child. They allege the companies were “high-handed, wanton and reckless” by producing and continuing to market a pill that they say was ineffective.

People from across Canada who were prescribed and took Alesse between January 1, 2017 and April 30, 2019 will be allowed to join the lawsuit, which is being stewarded by lawyers at Vancouver firm Rice Harbut Elliott, among others.

“In this action, the plaintiffs allege that the defendants, Pfizer Canada Inc. and Wyeth Canada, negligently failed to take reasonable steps to ensure that Alesse was safe and effective for its intended use,” reads the June 7 ruling that said the case would proceed.

While the judge’s ruling means the class action lawsuit can proceed and be joined by other Alesse users, the allegations against the drug’s manufacturers have not been proven in court.

The women say there were “manufacturing defects in Alesse” between 2017 and 2019, which is backed up in part by a Health Canada advisory from December 2017, reads the ruling. The agency told consumers it had received complaints about broken and undersized pills in packages of Alesse 21 and Alesse 28, and issued a warning.

MacKinnon had been taking Alesse for several years to prevent pregnancy, and says she always took them as directed. At the beginning of December 2017, her pharmacist advised her of the recall and told her to check her pills for abnormalities. However, about 10 days later she discovered that she was already five weeks pregnant.

MacKinnon alleges she contacted Health Canada and Pfizer to alert them about what happened, but that neither provided her with much information.

She gave birth to a daughter about nine months later. She was 24 at the time of the birth, and says the early and unexpected pregnancy caused both financial and career instability.

“MacKinnon says she wished to have children someday but not at such a young age,” reads the judge’s ruling.

“She would have preferred that she and her partner were more established in their careers and financially stable before having children … she has not been able to find work as a certified dental assistant following the birth of her daughter.”

Meanwhile, McIntosh, who had been taking Alesse for about 11 months -- also as directed -- discovered she was pregnant at the end of October 2017, only to have a miscarriage near the beginning of December, when the fetus was about nine weeks old.

Lawyers had packages of Alesse tested by a lab, which found that some of the pills did not contain the amount of estrogen that was advertised on the packaging. The pills tested weren’t even the visibly broken or damaged pills that Health Canada had warned of.

“The plaintiffs say that an inference can be drawn that estrogen levels would be even lower in chipped or broken pills … (and the) testing demonstrates issues with estrogen levels that go beyond broken or chipped pills,” says the ruling.

According to the ruling, lawyers say that 138 people have contacted them to be part of the case, and Health Canada has a record of 38 people who had issues with the birth control. The overlap between the two lists is not yet known, and notice of the class action case has not yet been widely circulated.

Both women say the companies were negligent and are seeking financial damages. They also allege that by continuing to market Alesse despite the recalls and known issues, the companies deceived and misled consumers.

But the companies deny any wrongdoing. While the complainants will rely on three expert witnesses who say the lower levels of estrogen were likely to reduce the effectiveness of Alesse at preventing pregnancy, an expert witness for the companies disagrees. According to the ruling, that expert will argue that the reduced amount of estrogen in the pills was “within an acceptable range of deviation” that has “no impact on pregnancy rates.”

The companies also argue that the amount of estrogen in their pills was within a range accepted by Health Canada.

The judge notes that the women and others who apply to be part of the class action case may have difficulty proving that the pills had reduced effectiveness, but said they presented enough information to be certified and allowed to proceed with their case.

Provincial health-care services from across the country are also joining the class action case, and will be seeking to recover the health-care costs associated with what they say was negligence from Pfizer and Wyeth.

A B.C. judge has discharged the extradition matter against Huawei executive Meng Wanzhou after U.S. Justice Department officials reached a deal to resolve the criminal charges against her, allowing Meng, who has been at the centre of a years-long major geopolitical case, to enter into a deferred prosecution agreement and leave Canada, under certain terms.