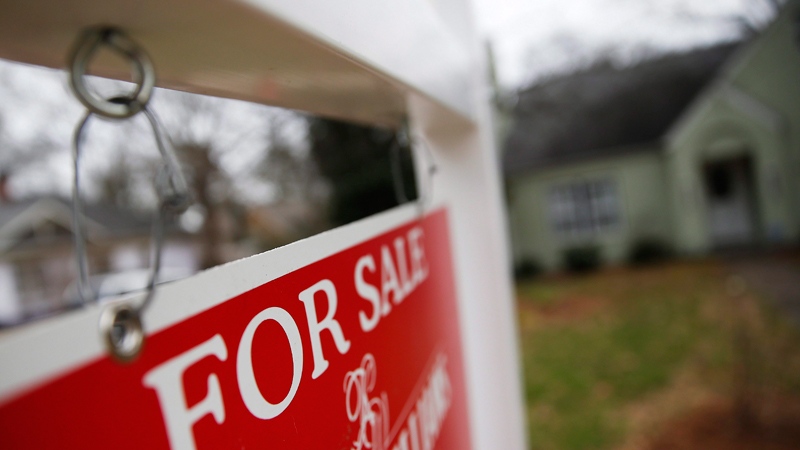 VANCOUVER -- Foreign home buyers forced to pay a new levy imposed by the British Columbia government are fighting for their money back and to have the fee declared invalid through a proposed class-action lawsuit.

Lawyer Luciana Brasil said the notice of civil claim alleges the provincial government acted outside its jurisdiction when the Property Transfer Tax Act was amended in July, targeting the nationality of home buyers across Metro Vancouver.

"The primary idea here is that the B.C. government identified what they thought was a concern and then in acting to rectify that they essentially chose the wrong way to go about it," Brasil said in an interview Tuesday.

The revised legislation violates over 30 international treaties where Canada has committed to treat foreign nationals just as favourably as citizens of this country, she said.

"When somebody has to pay a 15 per cent tax exactly because of where she comes from, her country of origin, her nationality, when if I were to buy the same property I wouldn't have to pay the 15 per cent, well that is treating (them) less favourably."

The lawsuit filed Monday in B.C. Supreme Court alleges the government "has been unjustly enriched" by receiving the tax which is "inoperative, inapplicable" and beyond the jurisdiction of the province.

If the class-action lawsuit is approved by the court, Brasil said it seeks to overturn the legislation and demands repayment of any tax added to the purchase price of a home because of the buyer's nationality.

"The legislature of British Columbia cannot enact legislation that is properly within the constitutional authority of the Government of Canada, especially those in connection with the foreign affairs, aliens, international trade, and trade and commerce," says the statement of claim.

Brasil said the lawsuit represent a "sizable" number of people and could be "potentially worth a great deal of money" considering reports that the number of foreign buyers in the region is substantial.

The lead plaintiff is Chinese student Jing Li, 29, who Brasil said has been studying in Canada since 2013 but wasn't a permanent resident by Aug. 2, when the new tax impeded her purchase of a Langley, B.C., home.

Li would have to pay the remainder of the price by the completion date of Nov. 14.

When the foreign buyer tax was implemented, Li became responsible for an additional $83,850 to buy the home or risk losing her deposit if she backs out of the purchase.

China is among the thirty countries the lawsuit listed in having international treaties violated by the provincial tax. Other territories and countries include Hong Kong, Philippines, United States, Mexico, Poland and Russia.

A judge must still decide if the class-action application can proceed and Brasil said it could take six months to a year to set a hearing date for the lawsuit.