Child taken to hospital in B.C. after fall from 3rd-floor window 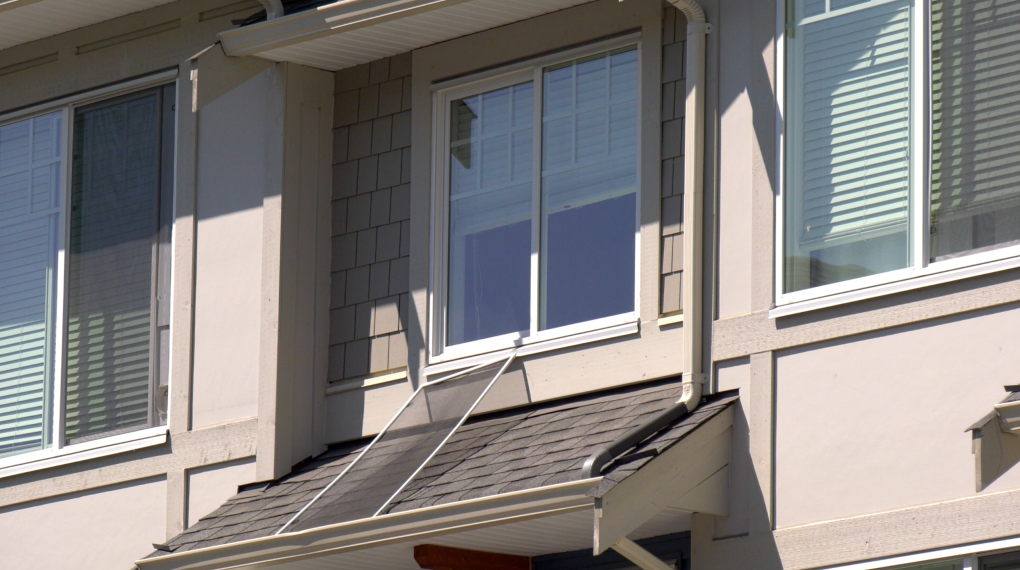 First responders say a child was taken to hospital Friday after falling from a window in Langley.

In a brief email, B.C. Emergency Health Services confirmed it had been called to a home on 82nd Avenue at around 10:30 a.m.

At the scene, it appeared a screen had been pushed out of a third-floor window.

The child was taken to a nearby hospital by an advanced life support paramedic crew in serious condition.