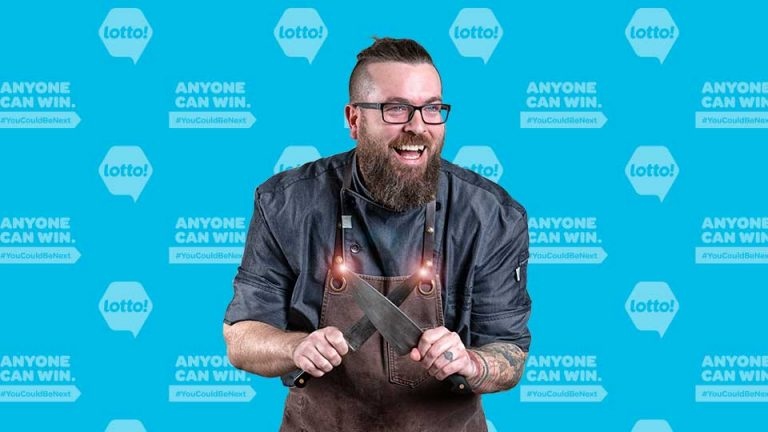 VANCOUVER -- A chef from B.C.'s Okanagan Valley is planning a family trip to Hawaii after winning a cool $1 million in the lottery.

He purchased the ticket from the NK'Mip Corner gas station on 45th Street, and learned about his luck after his wife texted him saying a winning ticket had been purchased in town.

Sure enough, the ticket was McDonald's.

"It has been one of the best experiences ever. I am very grateful," he told the B.C. Lottery Corporation.

McDonald said he shared the good news with his wife first, then texted his mom and sister, who told him to "stop joking."

McDonald, who is also a musician, told lottery officials he's planning to whisk his family away once it's safe to travel internationally again, and will likely add a few guitars to his collection as well.

Several other British Columbians became instant millionaires this week in Tuesday's record-breaking Lotto Max draw, including a lucky Kamloops resident who is sharing the $70 million jackpot with someone from Ontario.

The identities of the jackpot winners have yet to be revealed.