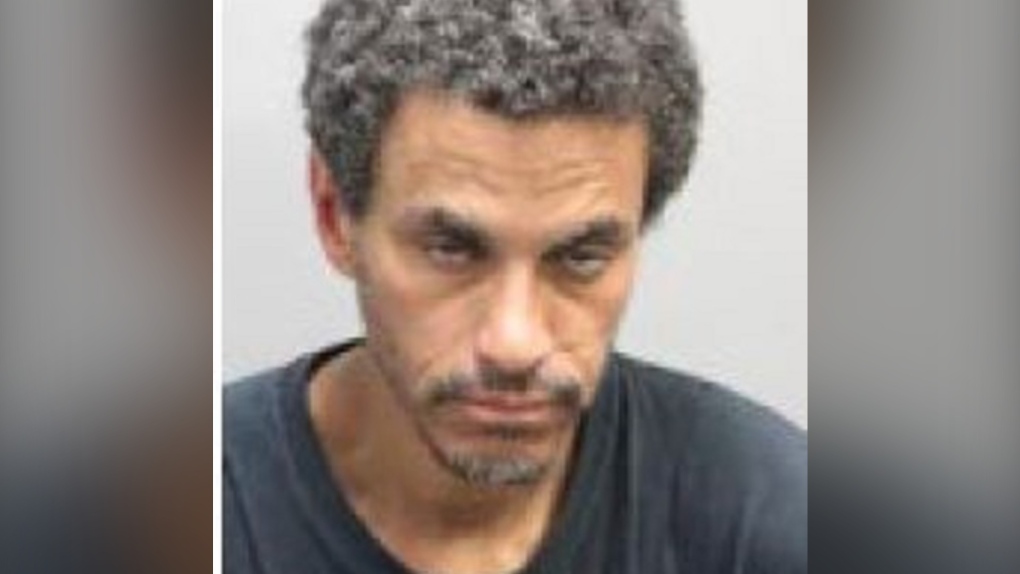 Matthew Hamm, seen in this photo provided by the RCMP, has been identified as a suspect in a break-in and sexual assault in Surrey.

A man identified previously by police has now been charged in connection with what officers call a "very serious and traumatic" sexual assault in Surrey, B.C.

Mounties said Friday that Matthew Christopher Hamm has been charged with sexual assault with a weapon and unlawful confinement.

The 43-year-old is also charged with break-and-enter and uttering threats, and remains in police custody.

Hamm was arrested earlier this week following a tip from the public.

Prior to his arrest, Mounties made his name and photo public, and announced he was wanted in connection to a break-in and sexual assault that happened on May 21.

They'd asked anyone who saw Hamm to call 911 immediately, and said he should not be approached.

Police did not say how they identified Hamm as a suspect in the assault of a woman who said she did not know her attacker.

The woman, who lives in the Saint Helen's Park area, was able to provide police with a description of the man who assaulted her before she was taken to hospital for non-life-threatening injuries, but no further details were made public beyond the description.

Police said Friday that the investigation was "greatly assisted by tips from the public."

"This was a very serious and traumatic incident that impacted the feeling of safety and security in our community," said Surrey RCMP Cpl. Vanessa Munn in a news release.