Charges announced in 2018 murder of Kyle Cromarty in Chilliwack

Charges announced in 2018 murder of Kyle Cromarty in Chilliwack 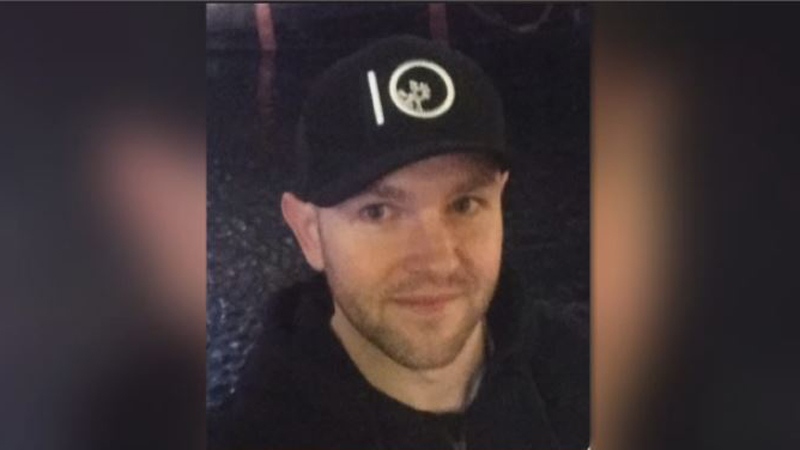 Four years after 27-year-old Kyle Cromarty was gunned down in broad daylight in B.C.'s Fraser Valley, a suspect has been charged with first-degree murder.

The Integrated Homicide Investigation Team announced the update in the cold case Monday afternoon, confirming the single charge was approved against Harry Christensen over the weekend.

"This case is a testament to the resiliency and commitment of the IHIT members," Sgt. Timothy Pierotti said in a news release. "Our investigators continue to dedicate themselves to these cases, long after the initial call comes in."

RCMP officers found Cromarty fatally injured after responding to a 911 call on Yale Road on Oct. 4, 2018. Early in the investigation, authorities said the victim was not known to law enforcement, but that they believed the shooting was targeted.

Police have never provided any further details on a possible motive in the case.

In its statement Monday, IHIT said it would not provide any further information while the case is before the courts.