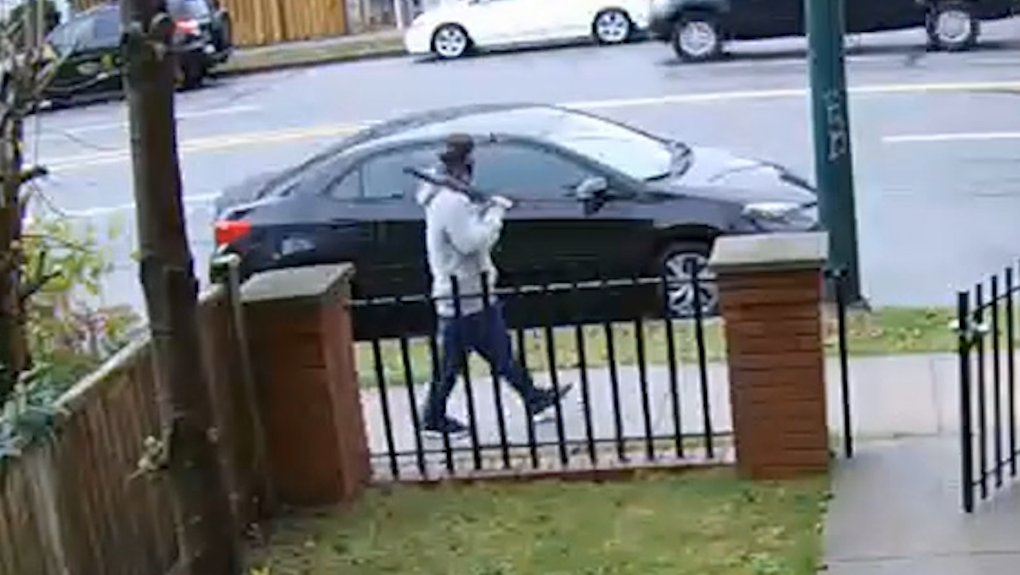 VANCOUVER -- Police in Vancouver say a charge has been approved against a man in connection to an alleged sexual assault reported on Main Street earlier this month.

In a news release issued last week, police said a woman was approached by a man on Oct. 16 near Main Street and 41st Avenue. The man allegedly groped her. The same thing then happened to another victim a few days later on Oct. 19, according to investigators. Police said at the time they were looking for the same suspect in both incidents.

"We made a plea for information last week after two separate sexual assaults in mid-October,” said Const. Tania Visintin in a written update Monday.

"The response from the public has been phenomenal. Investigators would like to thank everyone who called the tip line to help identify the suspect in such a disturbing file."

Police say Ghoukassian was also the suspect in three violent sexual assaults in 2014. He was charged and convicted for those incidents and is a registered sex offender.

Ghoukassian is in custody where he'll remain until his next court appearance.