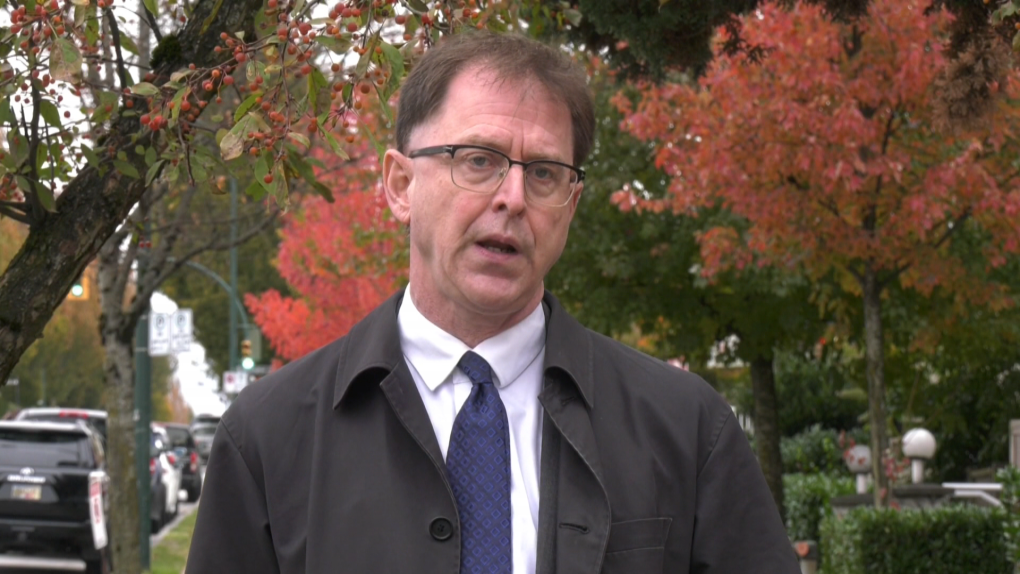 Two days after British Columbians went to the polls on Saturday, the provincial health officer issued a new order restricting how many people can gather inside private homes, and a new recommendation urging the use of masks indoors in public places.

Asked if politicians influenced the doctor in any way, Dix responded, “certainly not.”

The health minister added many jurisdictions are now starting to add restrictions, pointing to Germany and France. Both countires introduced new lockdown measures on Wednesday.

Dix said any critical input from him came during the summer. He pointed to the addition of new contract tracers, and getting more doses of the flu vaccine as issues he dealt with as he maintained there was co-operation, yet a clear division of responsibility.

“She made some decisions on Monday as she has over the past number of months and obviously I strongly support those decisions,” he added.

Dix acknowledged discussions are always underway between government and public health officials. He pointed to the order that meant staff could only work at one long-term care home. He said while the provincial health officer made that order, the decision on how to proceed was made by government and was accompanied by $160 million in funding.