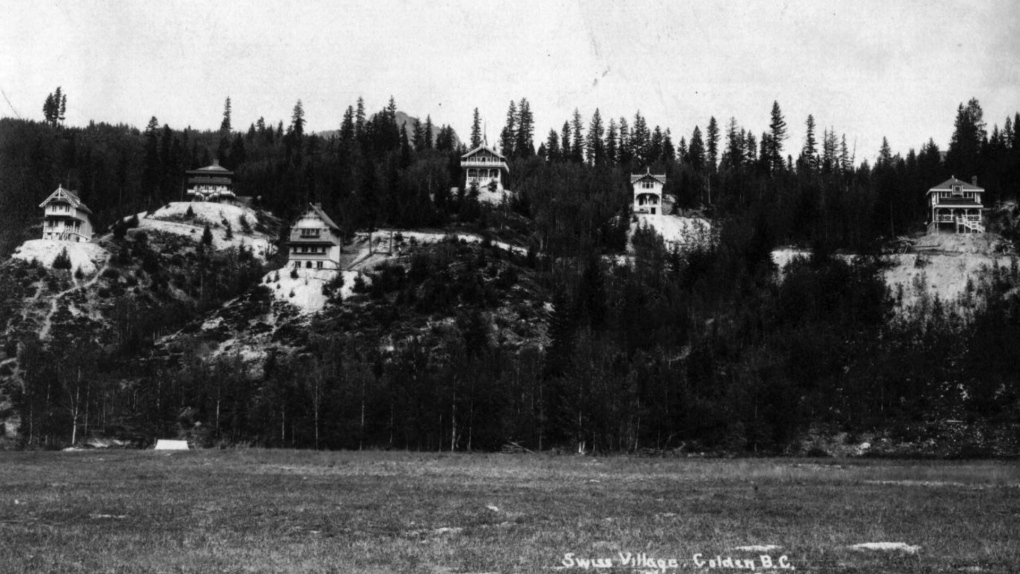 'Edelweiss Village' in Golden, B.C., is shown in an archival image posted by Re/Max realtors to Realtor.ca.

A century-old village located in the Rocky Mountains is currently listed for sale – something that worries a group trying to preserve its history.

Edelweiss Village, located in Golden, B.C., is home to six houses built more than 100 years ago.

A listing for the 50-acre property says the homes were constructed between 1910 and 1912 by the Canadian Pacific Railway. The Swiss-style chalets were erected on the land on what is now Ottoson Road to house Swiss mountain guides and their families.

According to the Re/Max realtors behind the listing, these guides were employed by CPR to bring wealthy tourists through the mountain passes, including popular stretches at Banff, Lake Louise and Rogers Pass.

"These incredibly unique buildings feature amazing woodwork, wooden staircases and views that are hard to beat from every window," the listing boasts.

The homes have been upgraded to include modern heating, plumbing and electricity, and while carpet has been installed, realtors say the "original fir planking" is just waiting for restoration.

The main home on the property was built later, in the late 1970s. The property itself is full of "mature timber, gently slopes and benches."

Signs proclaim the land as "Home of the Famous Swiss Guides," and the listing includes archival photos of the homes perched on a hilltop, as well as shots of how they look now.

Realtors call the land a once-in-a-lifetime opportunity. They're asking $2.3 million.

The potential sale of the property has some worried. A campaign to protect the historic site claims there's "significant risk" of the village disappearing.

Those behind it hope to gather support from those in Canada and Switzerland, and to create a foundation to preserve the site. The initiators of the campaign are Swiss-Canadian author Ilona Spaar and Johann Roduit, a board member of the Swiss-Canadian Chamber of Commerce. Several advisors are also working on the campaign, including those associated with tourism in Golden.

They hope to make it a designated heritage site and a "world-class tourist destination," with educational tours and even the opportunity to stay in one of the homes.

The site was the subject of a short documentary, and a Swiss team met with the mayor of Golden last month to discuss the future of the village.  A segment aired on Swiss TV in January as well.

They're worried if the property sells, the buyer might have plans that don't include preserving the village's history.

However, it doesn't seem sale of the land is imminent. As of Wednesday, the listing has been up for 482 days, according to Realtor.ca.

All photos from the listing on Realtor.ca. 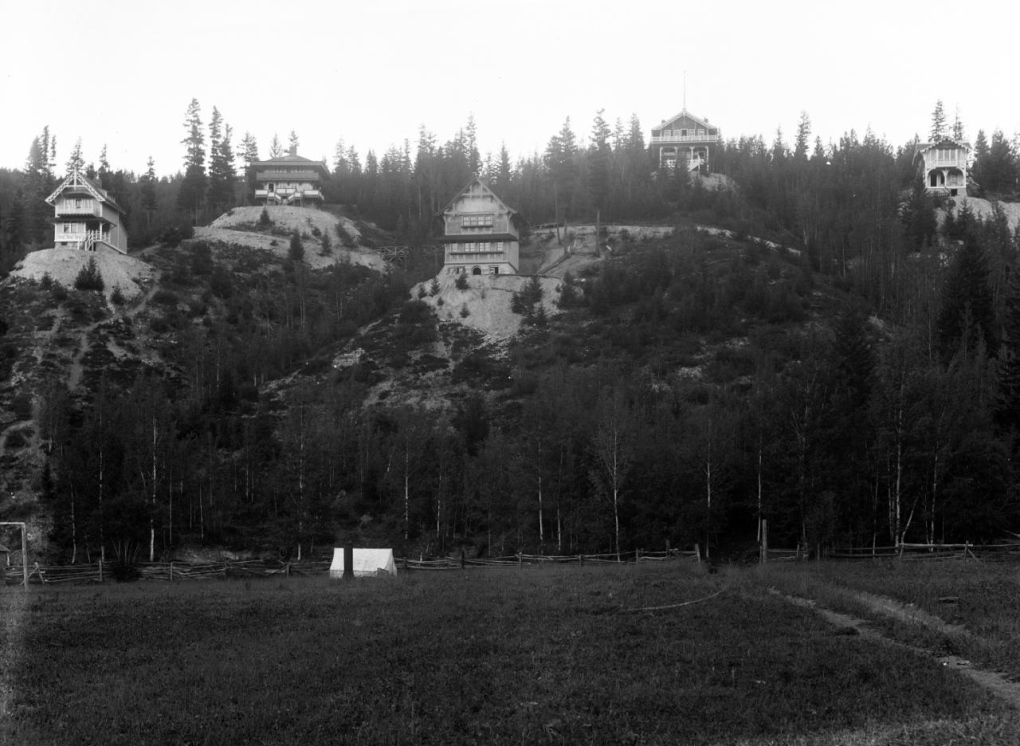 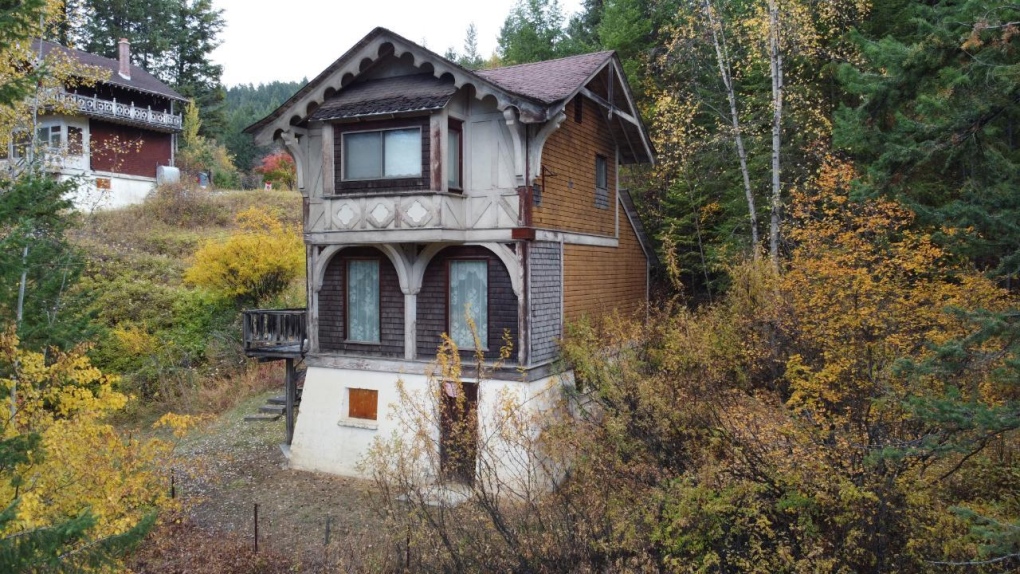 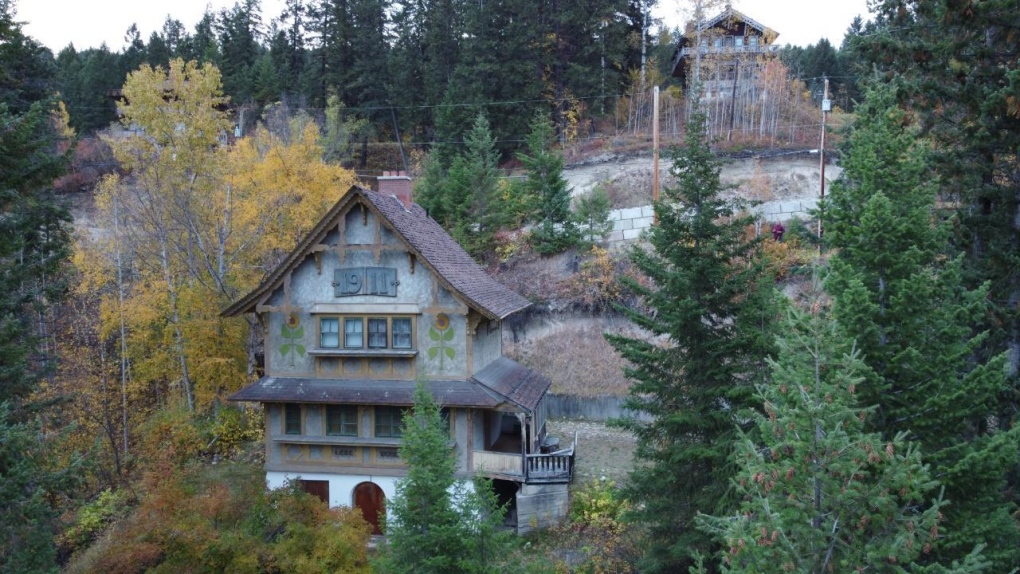 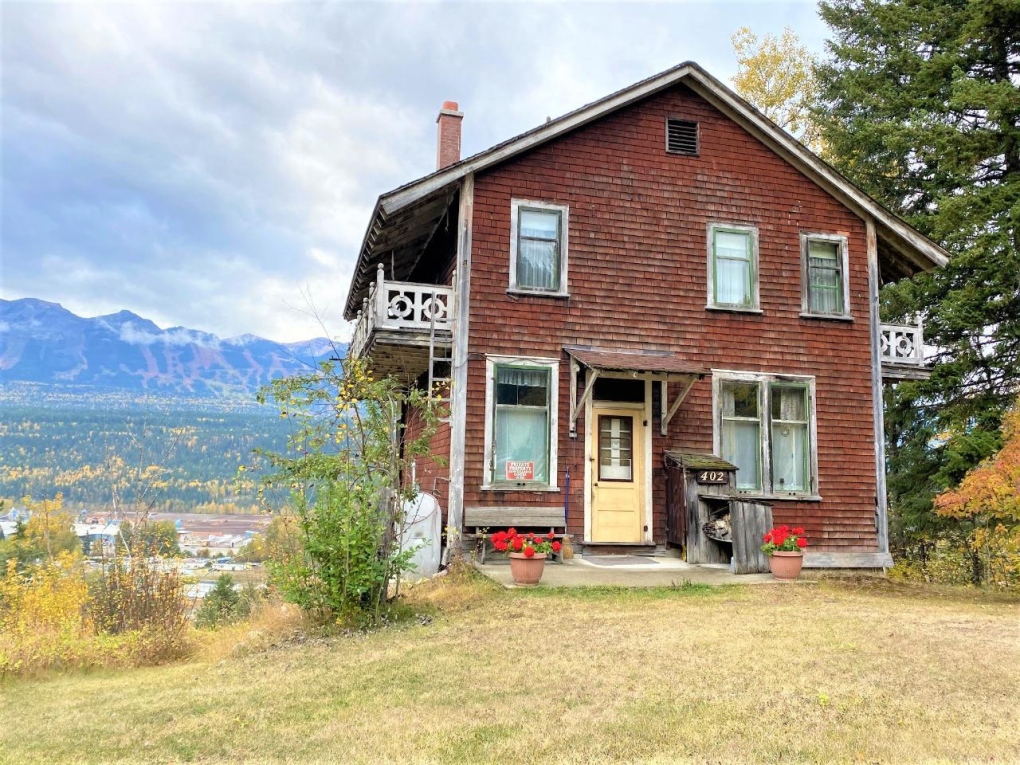 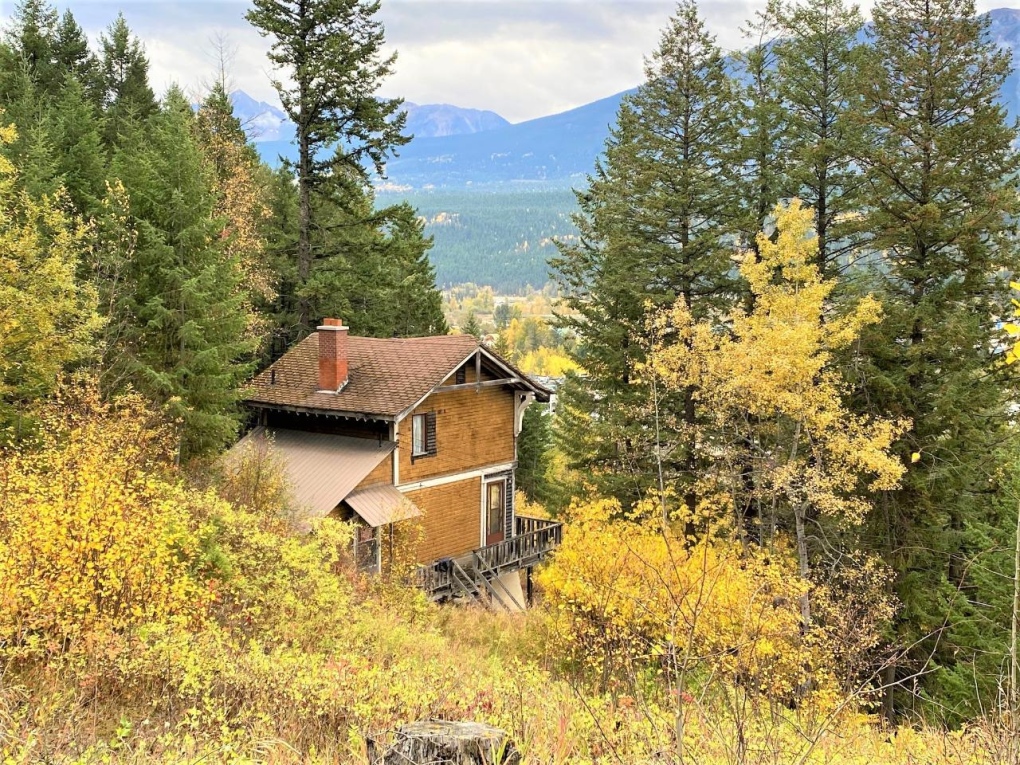 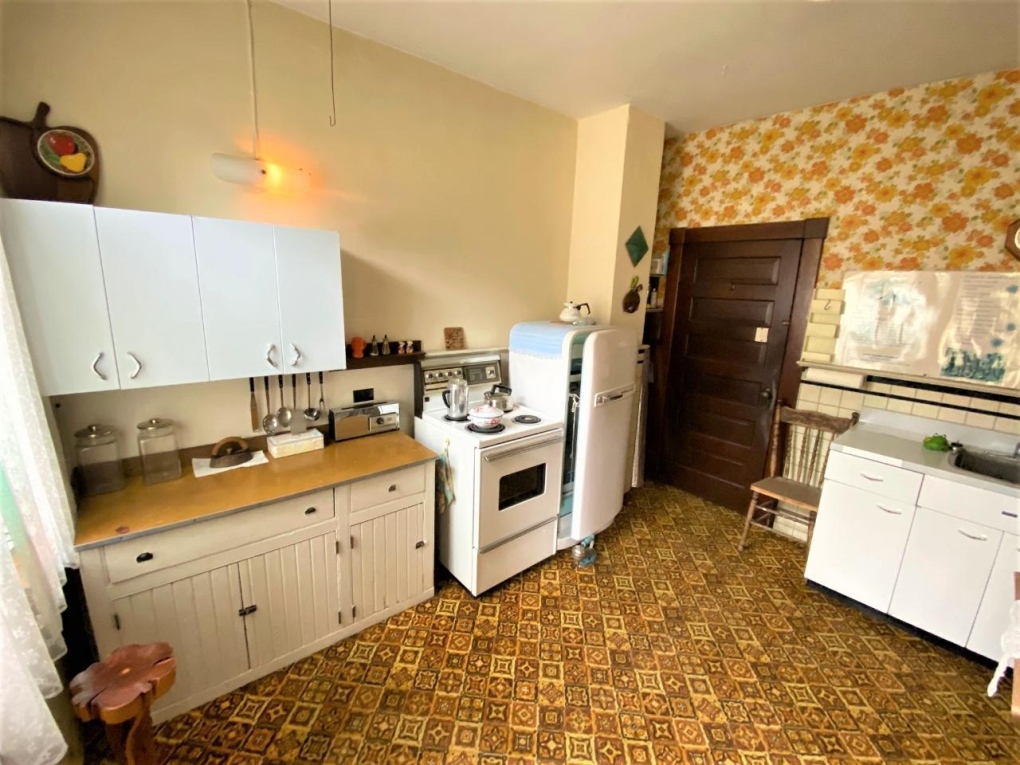 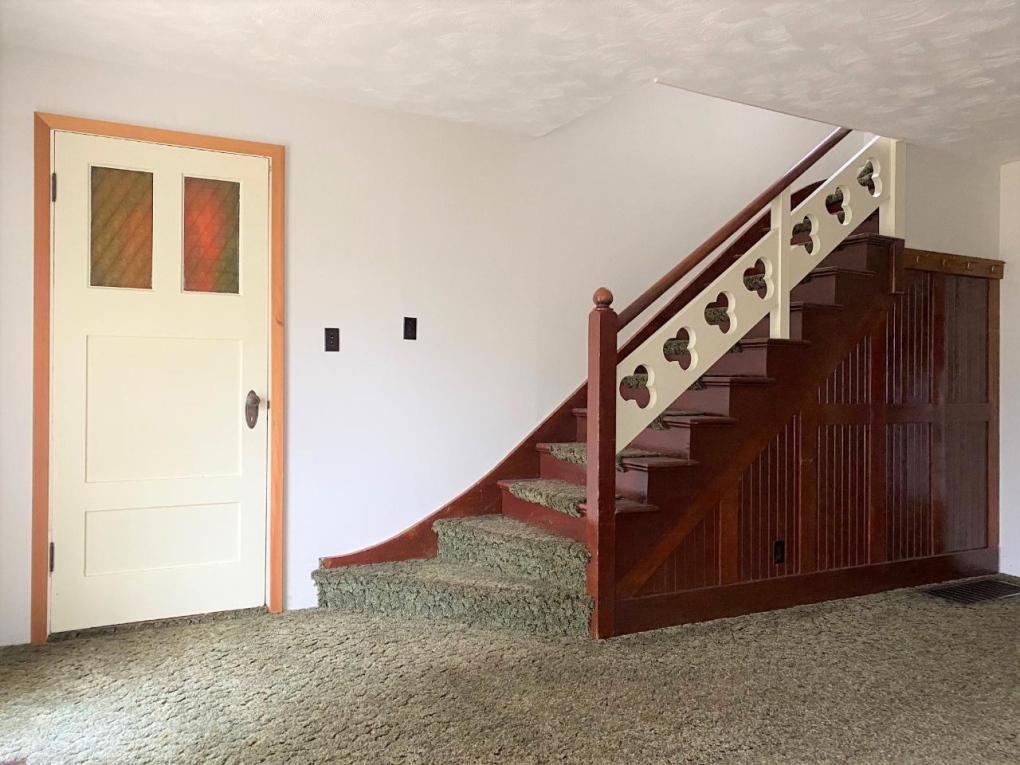 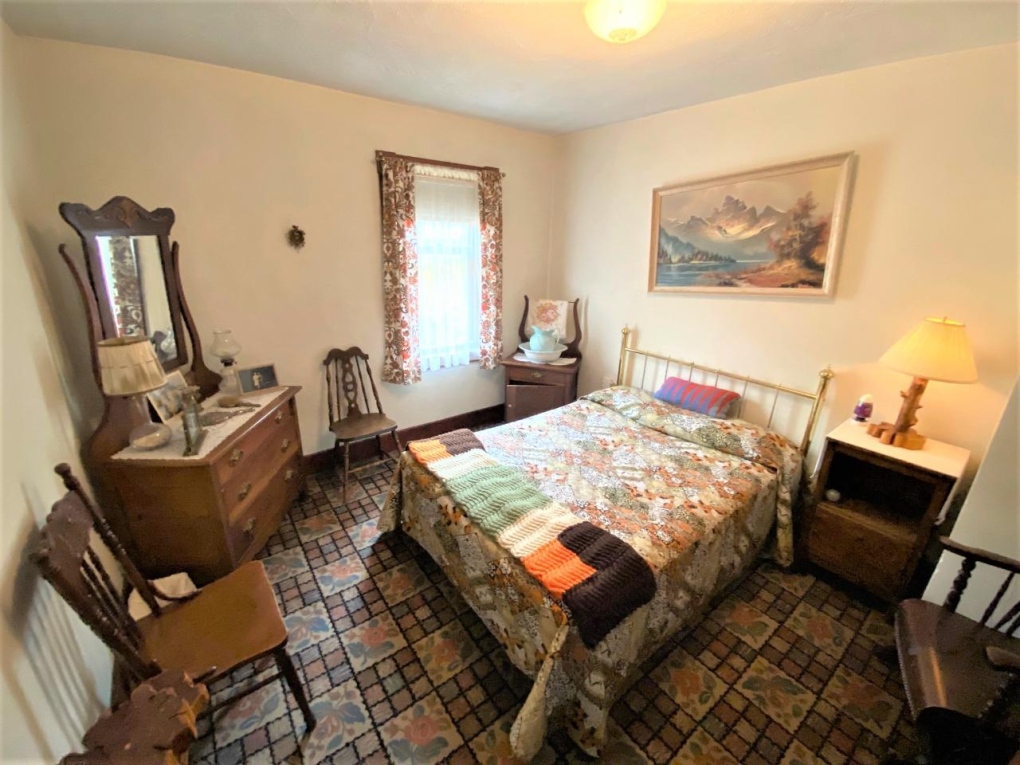 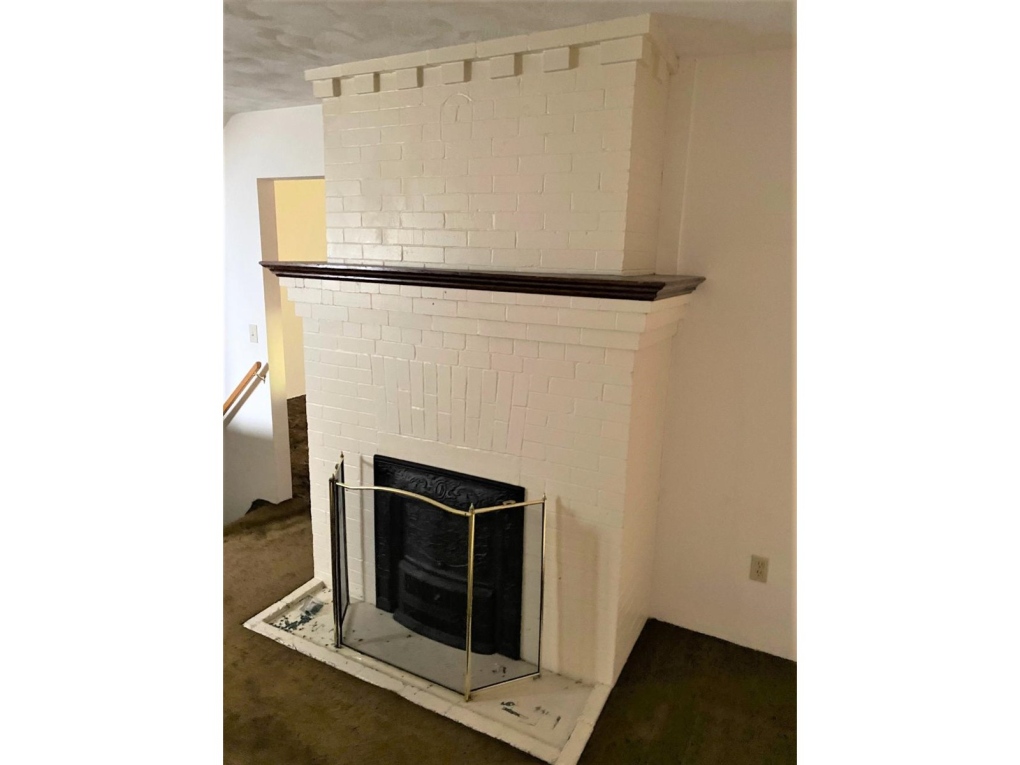 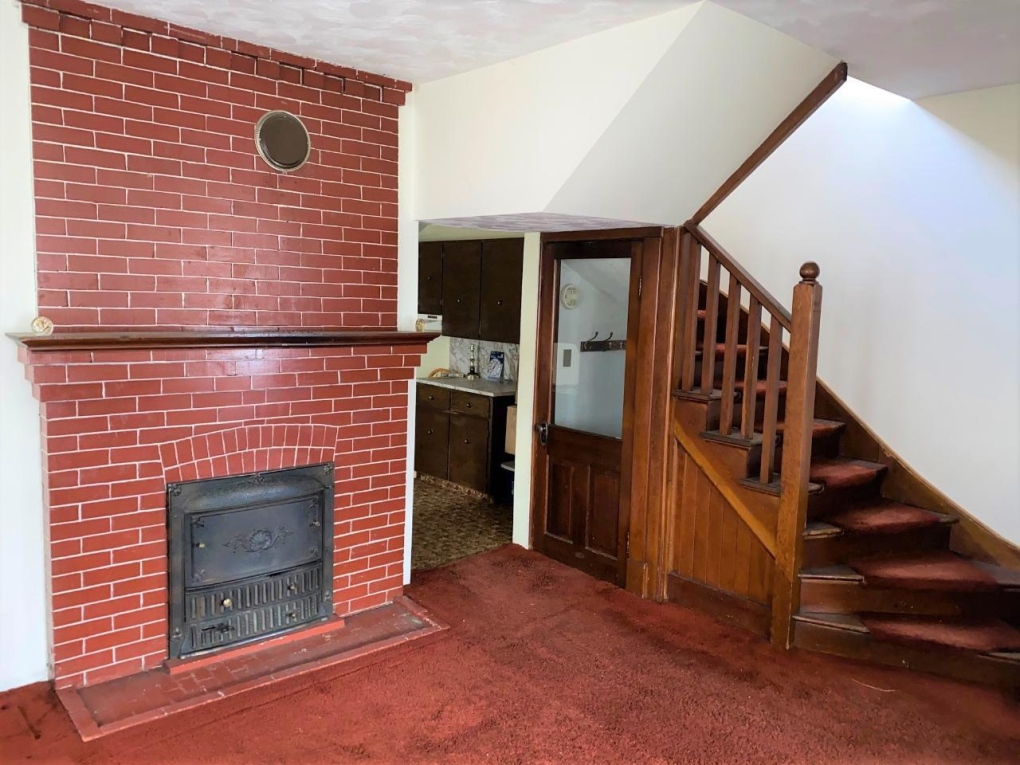 Pulled from a sunken trunk at an 1857 shipwreck off the coast of North Carolina, work pants that auction officials describe as the oldest known pair of jeans in the world have sold for $114,000.

A security breach linked to Ontario’s COVID-19 vaccine portal exposed the personal information of thousands of people in the province.

An oil spill in a creek in northeastern Kansas this week is the largest for an onshore crude pipeline in more than nine years and by far the biggest in the history of the Keystone pipeline, according to federal data.

Quebec's legislature has passed a law putting an end to the requirement that members swear an oath to the King. The Coalition Avenir Quebec government had tabled a bill on Tuesday making the oath to the monarch optional after three members of the opposition Parti Quebecois refused to swear the oath and were barred from sitting.

The head of NATO expressed worry that the fighting in Ukraine could spin out of control and become a war between Russia and NATO, according to an interview released Friday.

The Ikea monkey was spotted 10 years ago. This is where he is now

A monkey cloaked in a tiny shearling coat was found roaming an Ikea in Toronto 10 years ago to date.