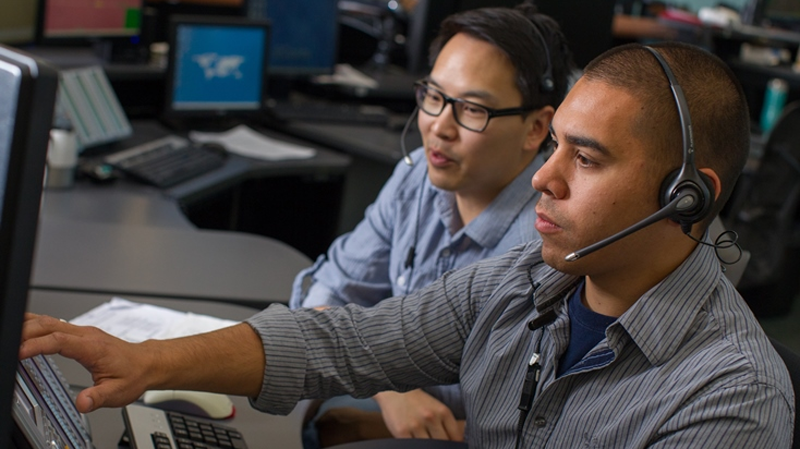 VANCOUVER -- The biggest 911 call centre in B.C. is speaking out about a "potentially dangerous public misconception" people have about using cellphones to call for help.

E-Comm said some people mistakenly believe their cellphone is capable of providing 911 operators with their exact address or location – a misunderstanding the call centre blames on inaccurate portrayals in TV shows and movies.

Unfortunately, that assumption can potentially slow down the process of dispatching first responders during an emergency.

"While calls from landlines give us a person’s exact whereabouts, information from cellphones is nowhere as precise," E-Comm's Ryan Lawson said in a statement.

"Because location is determined by cell tower triangulation, it’s generally narrowed down to within a block of where someone is calling. That’s helpful, but it doesn’t eliminate the need for our staff to work with callers to find out exactly where they are so first responders can get to them as fast as possible."

That distinction is especially important since the vast majority of emergency calls now come from cellphones. Of the roughly 1.13 million 911 calls E-Comm has received so far this year, about three-quarters came from cellphones.

That's a 10 per cent increase from five years ago, according to the call centre.

There is new 911 technology being developed as part of a continent-wide initiative called Next Generation 911, but in the meantime, E-Comm urged anyone who calls for emergency assistance to have their location ready.

Any information – from a building or home address to nearby landmarks – can help ensure crews reach a caller's location as fast as possible, E-Comm said.

E-Comm's call centre covers all of Metro Vancouver and parts of the Fraser Valley, providing dispatch services to more than 70 police and fire departments.