Carnival Cruise Line to resume some sailings this summer 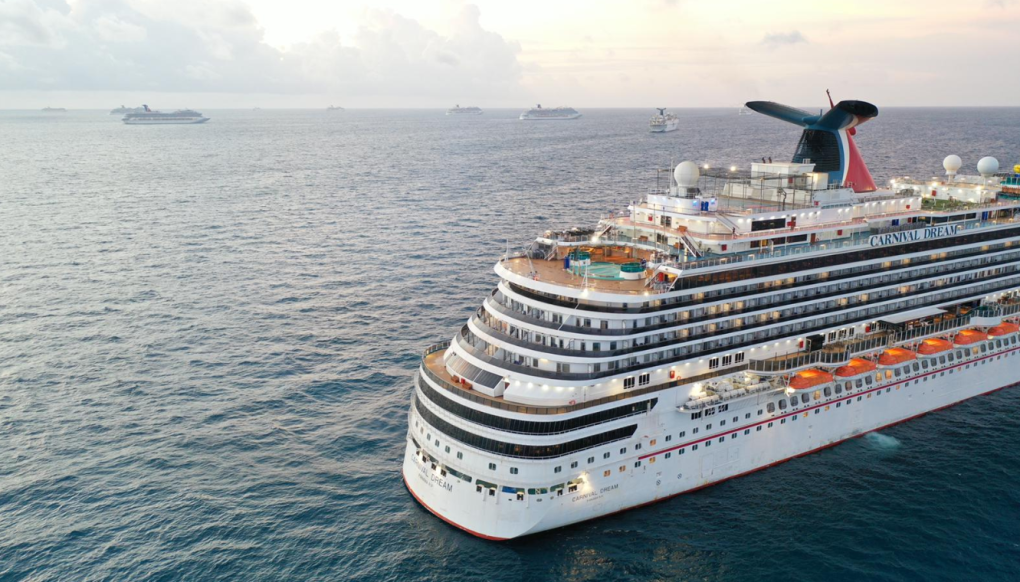 A Carnival Cruise ship at sea.

VANCOUVER -- Carnival Cruise Line says it is planning to phase in some cruises when the U.S. no sail order is lifted this summer.

The order was initially issued in March, after passengers on multiple cruise ships fell ill. The Center for Disease Control in the U.S. said at the time that it “has reason to believe that cruise ship travel may continue to introduce, transmit, or spread COVID-19.”

In a release, Carnival says it will be taking a “measured approach” to resuming sailings, beginning in August.

“We will use this additional time to continue to engage experts, government officials and stakeholders on additional protocols and procedures to protect the health and safety of our guests, crew and the communities we serve,” it says.

The first eight cruises will sail out of Galveston, Miami and Port Canaveral, to the Bahamas and the Caribbean. Some of the trips are discounted to as little as $30 per day for an inside room.

“In connection with this plan,” the release says, “our pause in operations will be extended in all other North American and Australian markets through August 31.” A Carnival cruise from Vancouver to Honolulu, scheduled for Sept. 25, has also been cancelled.

The announcement comes just after a U.S. House Committee investigation was launched into how the cruise line handled outbreaks on its ships.