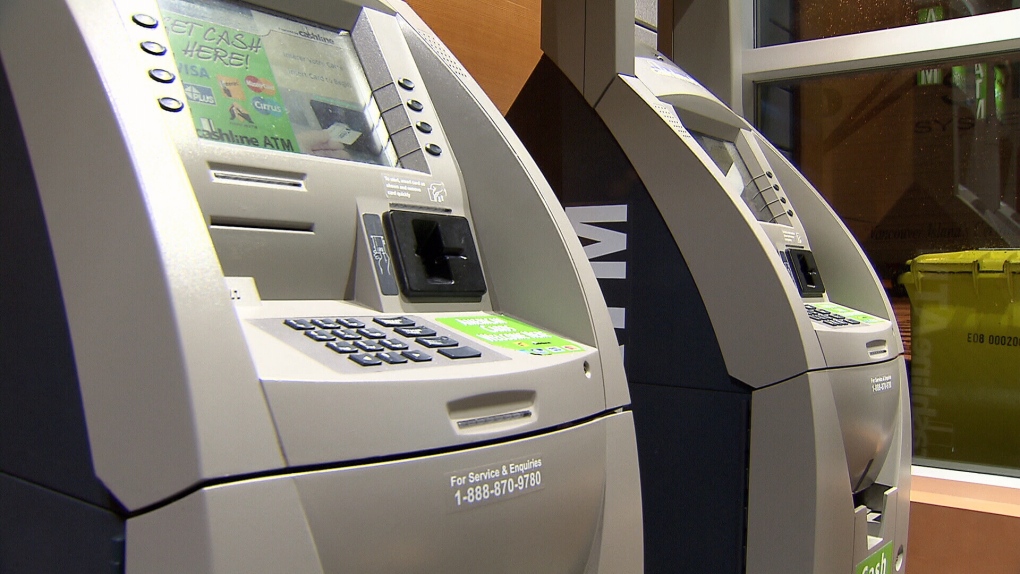 A woman in her 40s is facing charges after allegedly stealing nearly $270,000 from the bank account of an elderly woman in her care.

A woman in her 40s is facing charges after allegedly stealing nearly $270,000 from the bank account of an elderly woman in her care.

RCMP launched an investigation in late April, after a 91-year-old Coquitlam woman reported the incident. She told police that her bank account had been drained of hundreds of thousands of dollars.

Police accessed surveillance images from the bank's ATM, and identified a suspect with the help of the victim.

Officers believe that 49-year-old Antonette Dizon had been taking money out of the account over a period of one year. Dizon worked as a long-time caregiver for the victim and her husband.

After identifying the suspect, police executed a search warrant on a residence in Burnaby, and said they "obtained evidence to support a fraud charge" against her.

Dizon was taken into custody, and released on court-ordered conditions. The conditions include that she has restricted access to all elderly care home facilities.

She will appear again in court later this month.

"This was a person in a position of trust who saw an opportunity to benefit financially," Const. Jamie Phillipson said in an RCMP statement on Tuesday.

"This is a form of elder abuse, plain and simple."