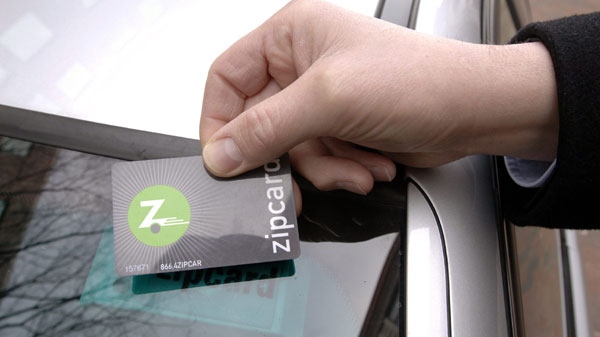 Zipcar, an American membership-based firm, has announced it is pulling out of British Columbia.

VANCOUVER -- Citing issues with local insurance, car-share operator Zipcar is ceasing services in B.C. as of next month.

“Unfortunately, due to the complexities of operating in British Columbia, including local insurance regulations, we’ve had to make the tough choice to close Zipcar locations in your province,” the company said in an email to members on Tuesday.

The company, which has operated in the province since 2007, said cars will still be available in other North American cities, including in Ontario. In B.C., its cars will be off the road May 1.

Competitor Car2Go, now owned by Share Now, announced it was pulling out of North America late last year. Vancouver was its largest market on the continent, with more than 300,000 customers in the city.

But local company Evo is expanding. Originally created by BCAA, the company said in February that it would be adding 250 cars to its Metro Vancouver fleet this month.

Because of COVID-19, the company recently asked members to limit use of vehicles to essential trips, and has set aside a portion of its fleet for health-care workers to use.