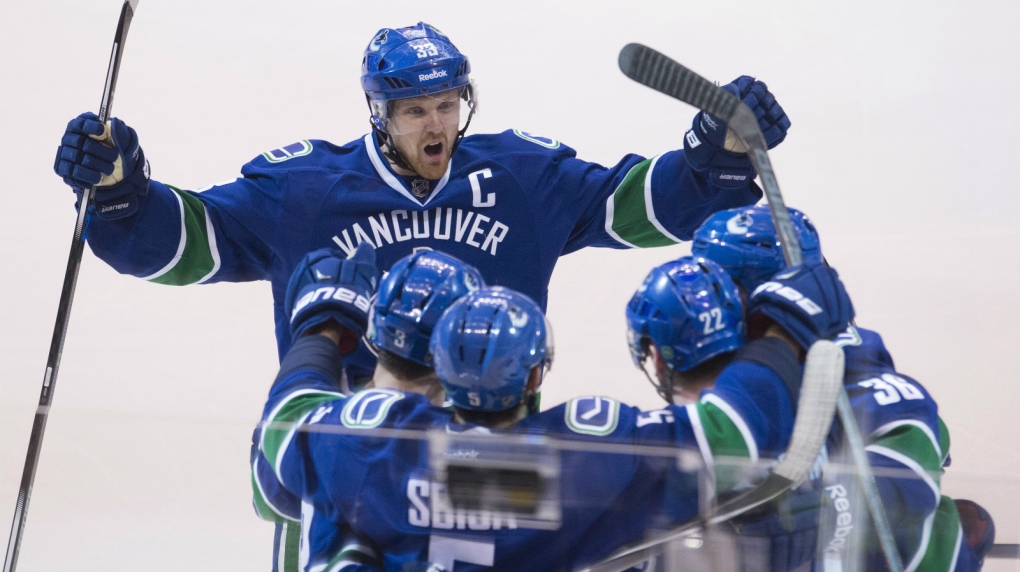 The Vancouver Canucks are in the post-season, a year after they failed to make it under John Tortorella.

The Edmonton Oilers beat the Los Angeles Kings 4-2 on Tuesday night, meaning the Canucks’ 97 points is good enough for second or third place in the Pacific Division.

Vancouver had overhauled their coaching and management staff last year - which included firing former head coach John Tortorella - after the team failed to make the playoffs for the first time since the 2007-2008 season.

The Canucks’ final two games of the season are against the Arizona Coyotes on Thursday and the Edmonton Oilers on Saturday.

Depending on how the season finishes, Vancouver can clinch home-ice advantage for the first round.