Canadian race walker 'raring to go' ahead of Tokyo Olympics

RICHMOND, B.C. -- A lot of us walked during the pandemic to pass the time, but for Canadian Olympian Evan Dunfee, he walks for a living.

Next month he’ll be race-walking representing Canada at the Olympic Games.

“I'm really lucky. You know, a lot of athletes in the pandemic had their training routines completely upended. All I need is a pair of shoes and some road. And as we've seen during the pandemic, so many other people got out walking and saw the beauty of going for walks,” Dunfee told CTV News.

The 30-year-old from Richmond, B.C., has found success this race season by claiming two Canadian records. The first, his own in the 10,000-metre at the Harry Jerome International Track Classic and the other was a 5,000-metre event.

“It was a sprint… I just wanted to get out there and lay it all on the track,” said Dunfee. 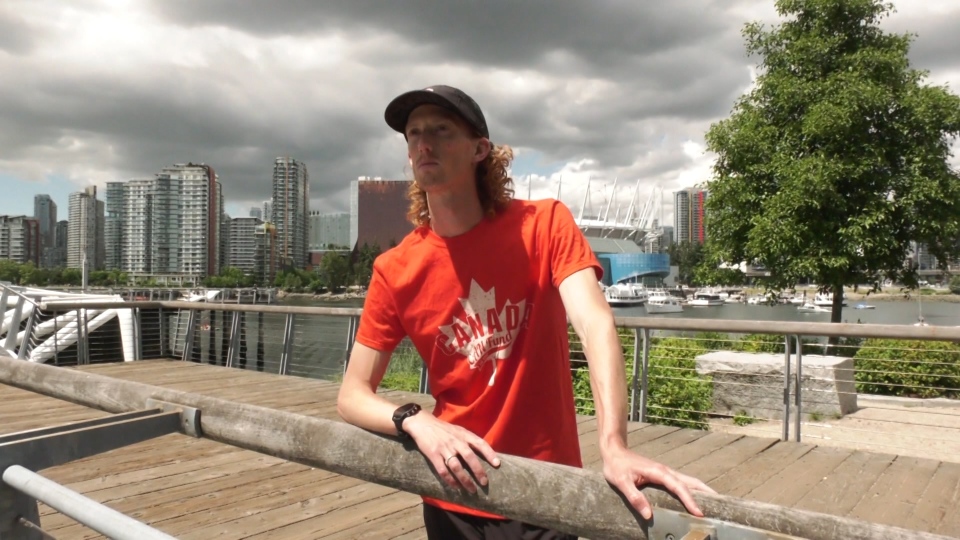 His most treasured highlight to date was back in 2019 at the World Championships in Doha, Qatar where he competed in the 50-kilometre race walk and came away with a bronze medal.

“I had a couple of rough years since the Olympics, and going to Doha my motivation wasn't on finishing third, it was going out and finishing this dang 50-kilometre race that upended me the last few tries. I saw a medal was there and I laid the hammer down and came away with it and it was so exciting to be back and to crush that 50 kilometres. It’s such an unforgiving distance,” said Dunfee.

Dunfee’s personal best time in the 50-kilometre is just over three hours and 41 minutes.

It’s a grueling distance, especially in the heat of the day, so the International Olympic Committee decided to shift the marathon and race walking events north of Tokyo to the city of Sapporo, hoping for cooler weather when the event begins on Aug. 6.

“I’ll arrive into Sapporo for three or four days before my race to go to the course, that’s all you do, and then I have to leave the village within two days of competing. So you compete, you have a day to decompress and pack your bags and you're gone.”

Unlike other Olympic Games, there will be less celebration and the streets won’t be filled with spectators. These Games will not have that same energy, but that doesn’t bother Dunfee.

“Certainly the pageantry, for some athletes they love that, and for the spectators that’s such a big part of it. For me it’s so superfluous. I want to get in there and I want to compete with the best in the world and see how I do. So for me, missing out on some of those things, I’m not too worried about it.”

Dunfee recalls a special moment after the Rio Games where he gathered with Canada’s field hockey team and a few track-and-field athletes for some old-fashioned fun.

“Playing ball hockey in the rain at the tennis court with team Canada’s hockey equipment that had been brought in and everyone was looking at us like what are these Canadians doing and we were just having the time of our lives.” 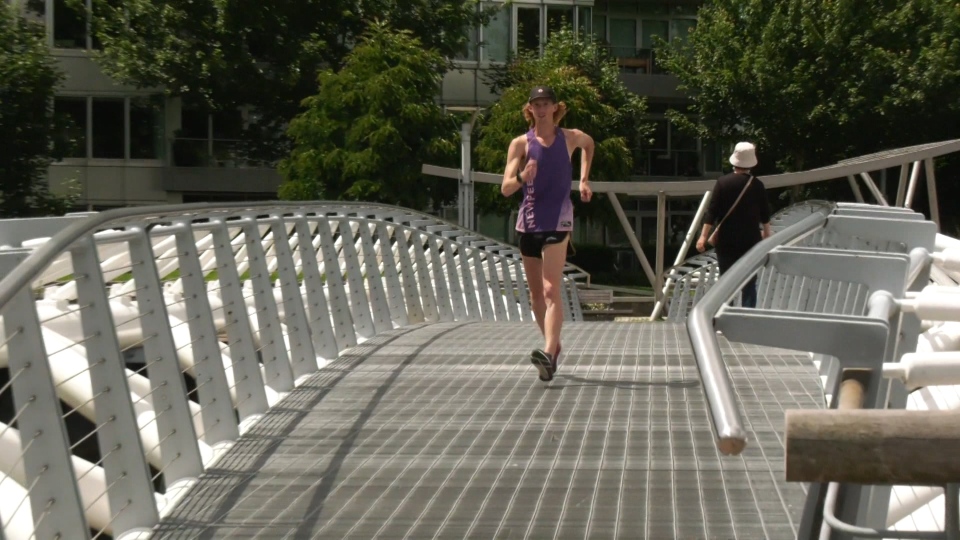 For months, there was speculation on whether the Olympics should continue because of the pandemic.

“The Olympics is a very inequitable thing, unfortunately, and I think one of the big things with the IOC pushing so hard on the Games to be happening because the IOC, and for those on the upper echelons of society, the pandemic is over. It's been over for a really long time for them, so they don't see those issues. But this Olympics is costing the Japanese public billions of dollars… something major needs to change in order for the Olympic Games to be sustainable into the future."

A survey by Japanese newspaper Asahi Shimbun revealed over 80 per cent of Japanese oppose hosting the Games as the country has over 14,500 deaths and has experienced stress on its economy and medical system.

“Japan is in a pretty hard hit state. Their vaccination rates haven't been great. Overwhelmingly, the people of Japan don't want us there, so it is something I have to reckon with – this sort of contradiction between what I want as an athlete and what I think might be best as a human being. But at the end of the day the Olympics are happening, and it’s my goal and my purpose is to go there and be as safe as I can be and keep myself and those around me safe and also just perform my best and see what I come away with.”

Dunfee, along with other Olympians, has dedicated countless hours giving back to the community, using his experiences to help a number of organizations including Kidsport.

“Kidsport is amazing and if you look at the ambassadors for Kidsport, the number of Olympians who stand up for this organization and help it out and help that simple notion of 'let's reduce the barriers so that more kids can participate in the thing that made us who we are and that we believe' has the power to make other people into whatever they want to be. I think that’s the magic of sport.”

The 50-kilometre race-walking event at the 2016 Olympic Games in Rio caused quite a stir. During the final stretch of the race, Dunfee made a surge and passed third-place racer Hirooki Arai of Japan, but then a bump between the competitors caused Dunfee to lose stride and eventually place fourth.

Arai won an appeal after he was disqualified and was awarded the bronze medal. Dunfee didn’t make any further appeals after that, but he did made headlines around the world.

“It helped put race-walking on the map…it gave us a little more exposure and gave me a platform to tell people walking is a great form of exercise.”

As the Olympics draw near, Dunfee will soon be at the starting line for the biggest race of his life.

“I've been really lucky my trainings been pretty much uninterrupted and I'm pretty much raring to go and I'm excited.” 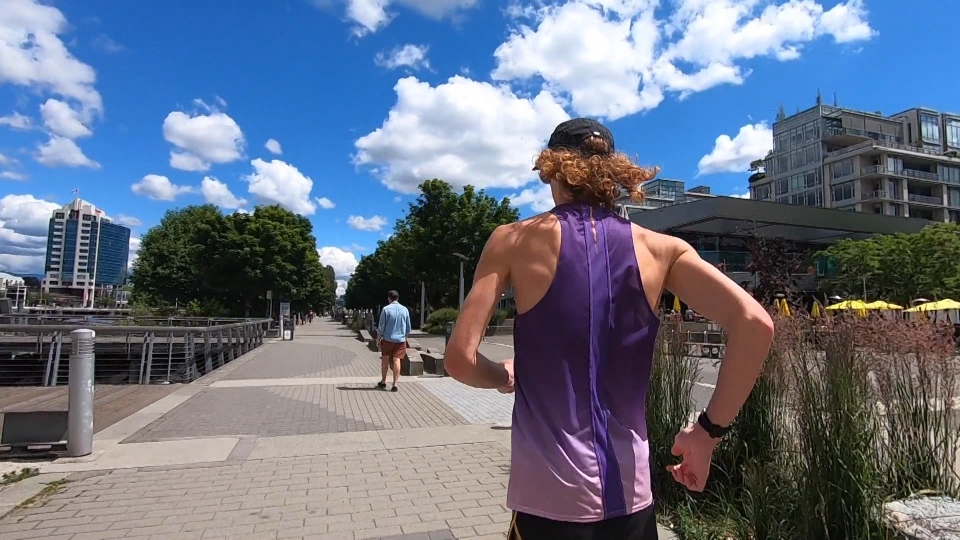