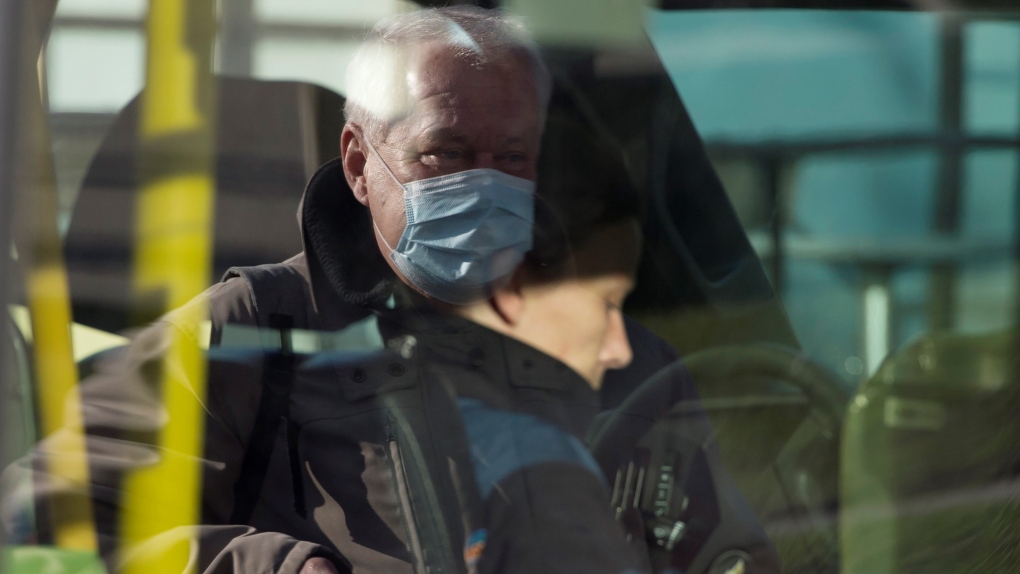 VANCOUVER -- As COVID-19 cases are rapidly increasing in B.C., some transit users might be wondering if they're at risk of being infected while getting around.

During her provincial COVID-19 briefing Monday, Dr. Réka Gustafson, deputy provincial health officer, said how risky transit is during the pandemic is "a common question."

"There are very good safety protocols on B.C. transit," she said.

"To specifically determine that transmission has occurred on transit may not be possible, but we have some very good indication it's not a major source of transmission."

Gustafson explained that when someone tests positive for COVID-19, contact tracers work to find out where that person was 14 days prior. Part of that is to figure out where they were exposed to the coronavirus.

"To date, the vast majority of people in British Columbia after some investigation are able to identify where they were infected," she said.

"Most of us don't know who we're on transit with and therefore if we thought that places like transit and other areas where we have casual contacts with people were a major source of transmission, then the proportion of people who didn't know where they were infected would be much higher."

Because of that, Gustafson said exposure notices on transit like buses and SkyTrain aren't particularly useful.

Instead, she said a public notification might be issued for modes of public transportation that passengers are on for several hours, like a long bus journey, but said even those aren't "major sources of transmission."

"We're focusing our contact tracing and our public notifications on situations and in places where transmission is actually occurring," she said.

"If you add up the summary of evidence, the totality of evidence about where transmission is occurring, it does not occur through casual contact."

TransLink requires transit users to wear masks on all its modes of public transit, as does BC Transit.