VANCOUVER -- It is the largest COVID-19 outbreak in a care home that Fraser Health has seen.

Eighty-one residents of Tabor Home in Abbotsford have been infected and 16 have died, according to the home’s executive director, Dan Levitt. He says 55 staff have also tested positive.

“This has been a very challenging situation for so many of us. This is probably the most difficult month we’ve ever experienced in health-care, certainly at Tabor Village,” Levitt said in an interview with CTV News.

Fiona Walsh's family received a call from the home in early November saying her 97-year-old mother-in-law, Violet, had tested positive.

“They told us she was asymptomatic but she had tested positive…We were terrified, obviously,” said Walsh.

She said there was a delay of several days in families being notified at the beginning of the outbreak.

She’s frustrated that the virus was able to infect so many people in the home.

“This is nine months into the pandemic. How did all these infections happen? How was it that they were not able to contain the virus? How is that they we’ve had 16 deaths?” she asked.

Fraser Health said it will be investigating.

“An investigation does need to be done. This was a large outbreak and we not only need to understand it but to learn from it to try and prevent the next one from happening,” explained Dr. Elizabeth Brodkin, the chief medical health officer for Fraser Health.

But Walsh is demanding an independent investigation, done outside of Fraser Health, to get to the bottom of what went wrong in Tabor Home.

“We’re very, very disappointed in the executive director. We feel there was a failure to provide a standard of care,” she said.

Walsh also said workers have indicated they are currently understaffed in the facility.

“We’re terrified of what it means to be understaffed in these facilities,” said Walsh. “If they’re understaffed, who's feeding (residents), who's toileting them, who's cleaning them?"

Levitt maintains staffing levels are where they should be and additional workers have been brought in.

“No, we’re not understaffed,” Levitt said. 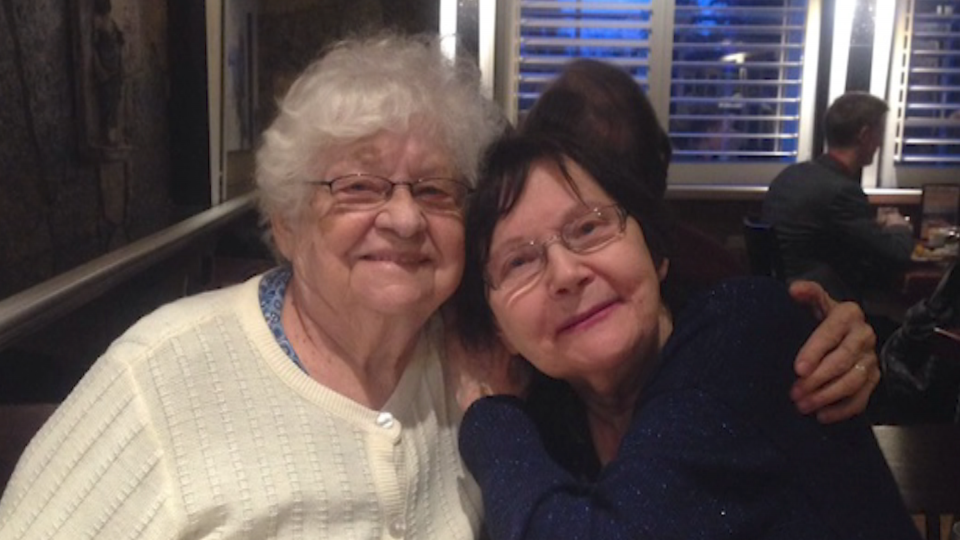 He added there are times when "staff members do have to work a double shift, or where they are working overtime. And we’re blessed with an incredible amount of staff that are so dedicated.”

Despite the large number of infections and deaths, Levitt said everything possible is being done to stop the spread of the virus.

He’s praising staff for their efforts.

“The care staff, they’re sitting at the bedside with a senior who the family can’t be with at the end of life, and they’re holding their hand, saying a prayer, singing a hymn,” he said.

“It is a tragedy for the residents who have died. It’s terribly hard on the families and it is equally hard on the staff trying to look after them,” she said.

Walsh says the home needs to do a better job of communicating with anxious families who are unable to visit their loved ones and worry more residents could get sick.