'Call 911 immediately' if you see this B.C. man wanted for violent assault: RCMP 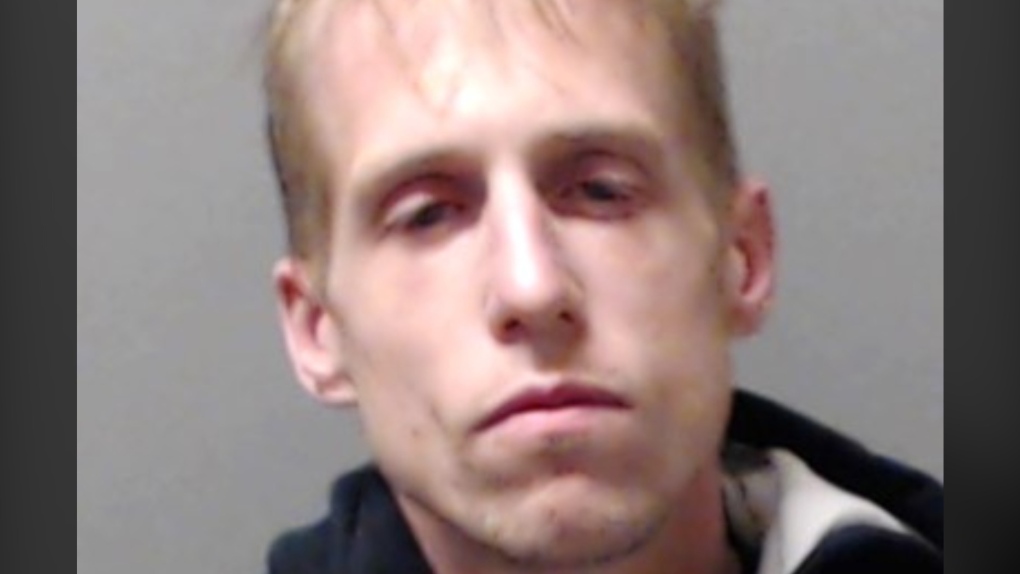 Dayton Lloyd McAlpine is shown in an undated photo provided by the West Kelowna RCMP.

Police are looking for a man charged in a violent assault reported in B.C.'s Okanagan Valley, but warn the public not to approach if they see him.

Dayton Lloyd McAlpine has been charged with assault causing bodily harm, but his whereabouts since the date of the offence are unknown.

According to Mounties in West Kelowna, a warrant was issued for the 34-year-old's arrest following an incident on New Year's Eve.

Officers said an assault was reported at a home on Cameron Road shortly before 8 a.m. on Dec. 31, but by the time they'd arrived, the perpetrator was gone.

They believe that person is McAlpine, though they did not say how he was identified as a suspect.

Officers did say, however, in a news release Thursday, that the assault was "isolated to the residence involved."

Days after the assault, members of the West Kelowna detachment were still trying to find the man charged in the case.

They said he may be driving a white, 2009 Ford Focus sedan with the B.C. licence plate KJ527A.

McAlpine is white, 5'8" and about 130 pounds, according to a description from the RCMP. He has blond hair and blue eyes, and a tattoo of his initials, DLM, on his right forearm.

Anyone who knows where he is is asked to contact the West Kelowna RCMP or Crime Stoppers.

But if anyone happens to spot him, they're advised not to approach at all. Instead, they should "call 911 immediately," police said.