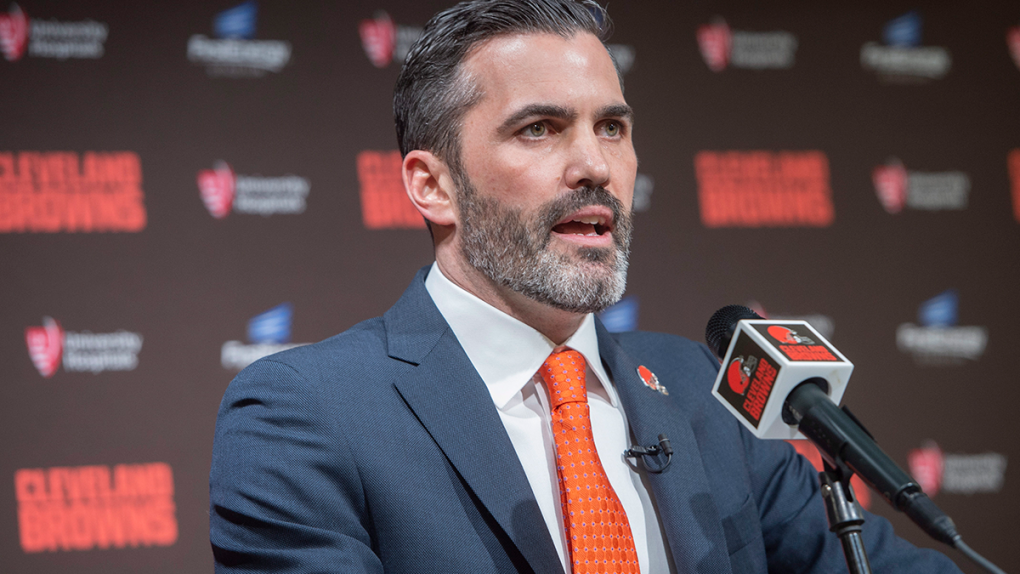 CLEVELAND -- The Cleveland Browns have interviewed Vikings assistant general manger George Paton for their GM opening, a person familiar with the team's itinerary told The Associated Press on Monday.

Paton, who worked with new Browns coach Kevin Stefanski, met with the team's search committee — including Stefanski — on Saturday, said the person who spoke on condition of anonymity because the team is not confirming any interviews during the process.

Berry was thought to be an early favorite since he worked in Cleveland's front office from 2016-18.

However, because of his background with Stefanksi, Paton could be a better match. He's drawn interest in the past from other NFL teams, but spent the past 13 seasons in Minnesota as GM Rick Spielman's right-hand man.

Paton and Spielman worked together in Chicago and Miami before they were hired by the Vikings.

Paton was responsible for coordinating the scouting and personnel departments in Minnesota and heavily involved in preparation for the draft.

Cleveland's roster has been dramatically upgraded the past two years, thanks to Dorsey, who inherited a team that went 0-16 in 2017.