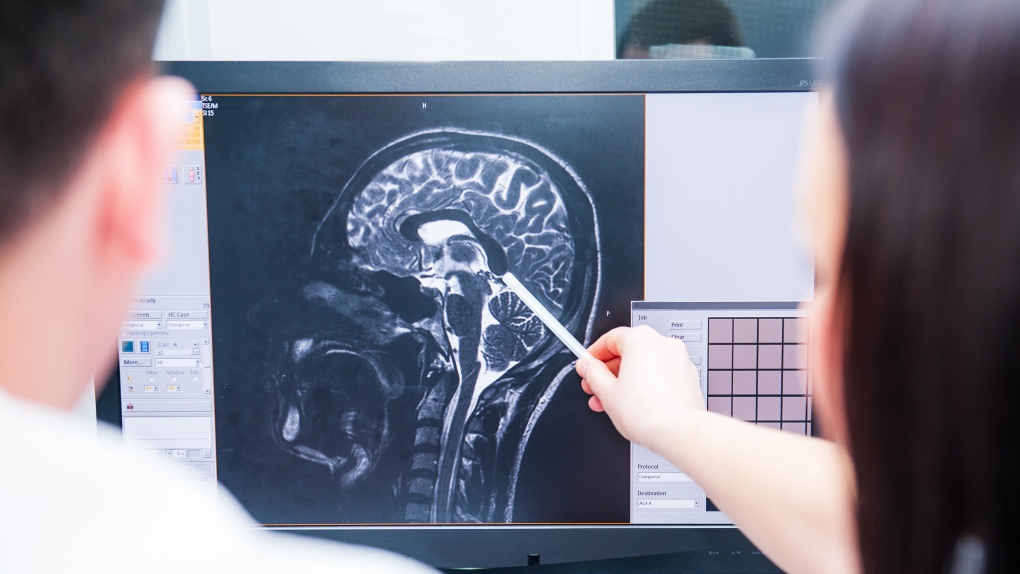 Traumatic brain injuries can range in severity from a mild concussion to a significant brain injury, UBC says. (Shutterstock)

VANCOUVER -- People who are homeless are significantly more likely to experience a traumatic brain injury at some point in their life, a new study out of the University of British Columbia has found.

Results of the study were released on Tuesday and considered data from 38 studies published in Australia, Canada, Japan, South Korea, the UK and the United States. UBC says the data collected showed that 53 per cent of homeless people experience a TBI, while 25 per cent experienced a TBI that's moderate or severe.

According to UBC, this analysis is the first of its kind to look at the prevalence of TBI amongst those who are homeless or in unstable housing.

However researchers couldn't determine if TBI increased the risk of homelessness or if it was the other way around. Researchers did say their findings suggest providing stable housing might help lower the risk of TBI.

"I find it especially striking that we found such a high prevalence of moderate or severe TBI," said lead author Jacob Stubbs, who is a PhD student working with Dr. William Panenka, an assistant professor at UBC and the study's senior author.

"Our work emphasizes that healthcare workers be aware of the burden of TBI in this population, and how it relates to health and functioning."

TBI can range in severity from a mild concussion to a significant brain injury. It's caused by a blow to the head or body, a fall or a wound that breaks through the skull.

On the moderate or severe end of the spectrum, the lifetime prevalence of TBI could be nearly 10 times higher amongst those experiencing homelessness compared to the general population.

Along with a team from UBC, the study was co-authored by researchers from Simon Fraser University, Vancouver Coastal Health Research Unit, the B.C. Provincial Neuropsychiatry Program and BC Mental Health and Substance Use Services. Research for the study, which was published Tuesday in "The Lancet Public Health," was funded by a Canadian Institutes of Health Research project grant and the BC Neuropsychiatry Program.