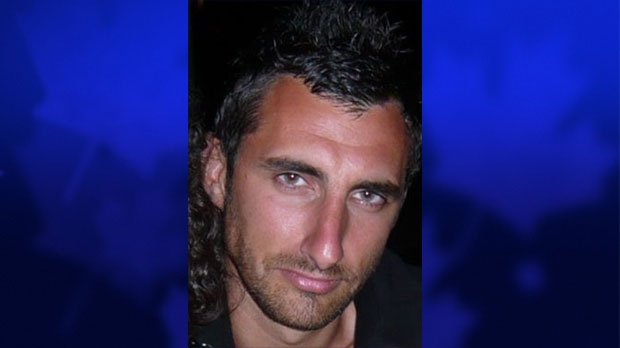 Jerome Bonneric is pictured in this undated photo. (Facebook/CTV BC)

The man who went on a vicious stabbing spree in his own apartment building in Vancouver’s West End was not criminally responsible for his actions, a B.C. provincial court judge has ruled.

French national Jerome Bonneric admitted to his role in the Jan. 31, 2013 attacks, which sent seven people to hospital with various injuries, but pleaded not guilty – blaming the incident on a sudden psychotic break.

Six of Bonneric's neighbours and a police officer suffered injuries ranging from minor to life-threatening.

A judge issued the ruling after submissions from both the Crown and defence that Bonneric was not criminally responsible for the attacks.

Bonneric, who survived a suicide attempt while in custody, will now go to a psychiatric hospital for treatment. The B.C. Review Board will review his detention in 45 days.

He had no criminal record prior to the attack.

Neighbours testified Bonneric was known as a nice, well-groomed man and put up no red flags of any kind.