Body of vacationing Calgary man who jumped out of boat has been recovered from B.C. lake

Body of vacationing Calgary man who jumped out of boat has been recovered from B.C. lake 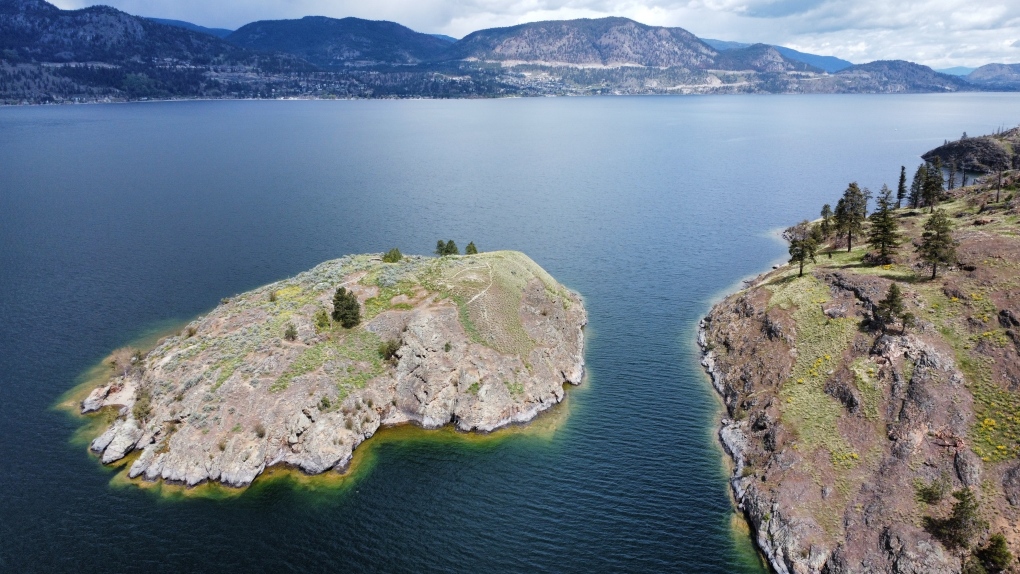 The body of a Calgary man reported missing earlier this month has been found, Mounties in British Columbia say.

Oluwaseun Samson Adedeji was on a vacation with friends when he disappeared while swimming in Okanagan Lake.

The 34-year-old jumped into the lake from a boat on an afternoon in mid-June, police said. He did not resurface.

The incident happened in an area of the lake south of Rattlesnake Island.

Mounties, firefighters and a team from Central Okanagan Search and Rescue were called to help search for Adedji, but he was not found that day.

In a news release Monday, police announced that his body was recently located, following a three-day search of the lake.

Members of the West Kelowna RCMP and the RCMP's Underwater Recovery Team found his body in 64 metres of water, officials said.

The discovery was made about half a kilometre from where he'd gone missing, with the help of SONAR and a remotely-operated vehicle (ROV) that is similar to a drone, but used underwater.

Police called the death a "tragic and sad event to start our summer season," and offered condolences to the man's family and friends.

At the time, the lake was at or near full pool, and local creeks were fast-moving and high due to warming weather and snowmelt.

Adedeji disappeared on June 17, three days after a 31-year-old woman who'd been walking her dog was reported missing.

That woman, Chelsea Cardno, was thought to have been swept away by Mission Creek, which leads to the lake. Her body was found days later on a piece of farmland near the creek.

At the time, police were warning boaters to be careful of debris in the lake, especially near the openings to creeks.