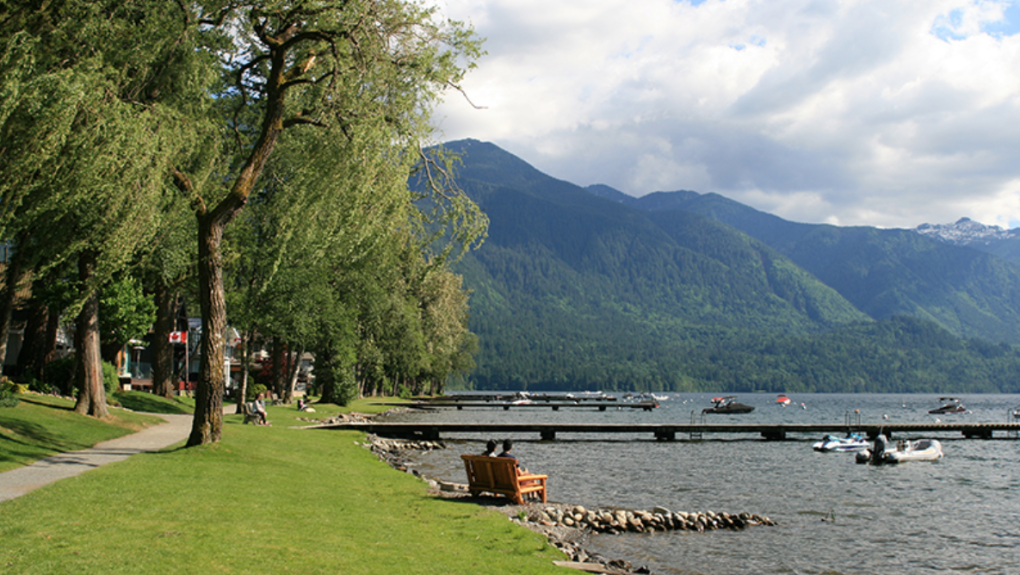 An Alberta man drowned over the weekend at a popular lake in British Columbia, Mounties confirmed Monday.

Witnesses said the man, identified only as a 33-year-old from Calgary, waded into the waters of Cultus Lake Saturday afternoon. He'd been at the lake with friends, according to police.

At some point, he entered deeper water and became submerged, the Chilliwack RCMP said.

Few details have been provided, but Mounties said the man wasn't able to swim to safety and drowned.

Officers and paramedics were called to the lake shortly before 6 p.m., as were members of Cultus Lake Fire and Rescue and Chilliwack Search and Rescue.

Efforts to rescue the man were unsuccessful, and his body was recovered later, police said.

No further information has been made public. The death is under investigation by the RCMP and B.C. Coroners Service, but police did not describe it as suspicious.

An attacker with a large kitchen knife killed two people and wounded six others in stabbings along the Las Vegas Strip before being arrested Thursday, police said.

The first teaser trailer for the long-awaited 'Super Mario Bros. Movie' is here — but a lack of Italian flair in Mario’s voice is leaving some fans feeling like they just got hit with a Koopa shell.

In move toward decriminalization, Biden pardons thousands for 'simple possession' of marijuana

U.S. President Joe Biden is pardoning thousands of Americans convicted of 'simple possession' of marijuana under federal law, as his administration takes a dramatic step toward decriminalizing the drug and addressing charging practices that disproportionately impact people of colour.