Body found near Williams Lake, not far from where man went missing 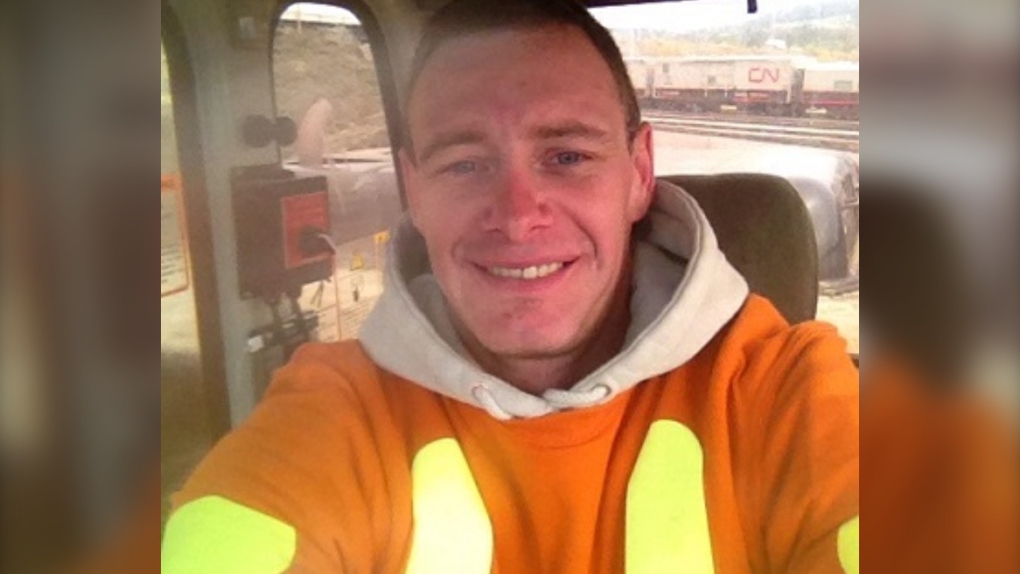 Mounties in Williams Lake say they are reviewing missing persons files after a body was found in the Fraser River near the city on Wednesday.

In a release, Williams Lake RCMP said a fisherman located the body near the Sheep Creek Bridge, which carries Highway 20 over the river. Police, search and rescue crews, and conservation officers all responded to the scene.

The site is about 50 kilometres, by road, from the Rudy Johnson Bridge, where an incident on Aug. 9 resulted in kidnapping and attempted murder charges against a man named Jayson Gilbert.

Gilbert is facing two counts of each charge as a result of the situation, as is another suspect -- Michael Drynock, 23, of Deep Creek -- who was arrested on Aug. 19 after police issued a public appeal for information about his whereabouts.

The Rudy Johnson Bridge incident was also the last time Branton Regner was seen. He has been considered missing ever since. Williams Lake RCMP have asked anyone with information about activities Regner or Drynock were involved in leading up to Aug. 9 to contact them at 250-392-6211.

Police did not say whether they believe the body found Wednesday was Regner's. They said they are reviewing "all missing persons files" and working with the BC Coroners Service to confirm the identity of the body.

"We are aware of the most recent missing person investigation and the charges that have been laid and we are exhausting all possibilities to determine if there is any connection with these investigations," said Insp. Jeff Pelley, officer in charge of Williams Lake RCMP, in Thursday's release.

The incident at Rudy Johnson Bridge is, itself, believed to be connected to an ongoing homicide investigation in the city.

That homicide took place on Aug. 6. A 43-year-old man was shot and injured shortly after midnight on Mackenzie Avenue. The man was taken to hospital, where he later succumbed to his injuries.

While police were investigating the Rudy Johnson Bridge incident, a vehicle matching the description of a suspect vehicle in the homicide case was seen on Highway 97. After a brief chase, officers stopped that vehicle.

Three people were taken into custody as a result of the two investigations. Two of them were released pending further investigation. The other was Gilbert.

No charges have been laid in the homicide investigation, police said.