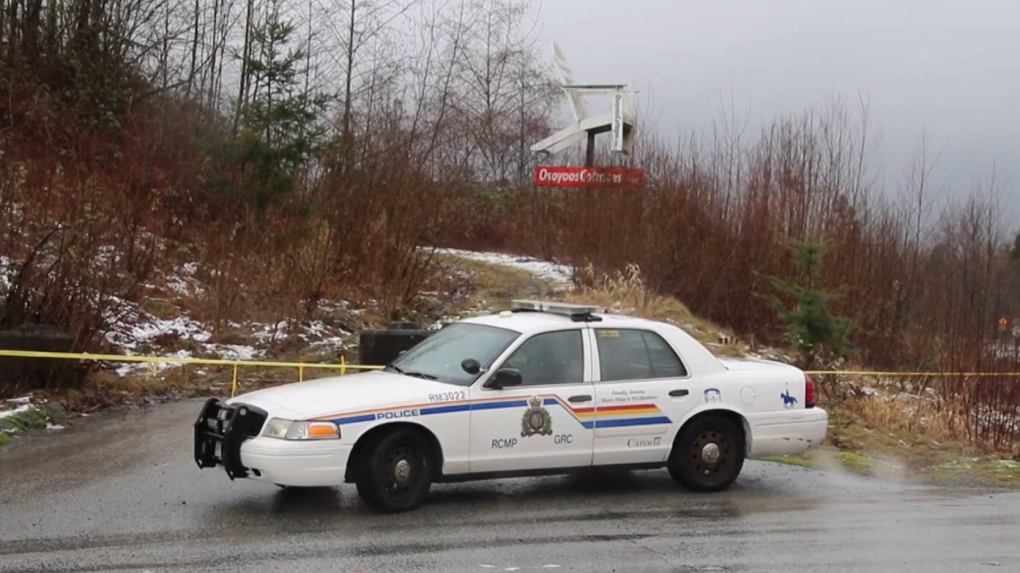 Mounties say the body was found in a "rural" area of Maple Ridge on Saturday, Jan. 11.

VANCOUVER -- Homicide investigators were called to Maple Ridge, B.C. over the weekend after a body was found in a rural area.

On Saturday, Mounties responded to the call on Lougheed Highway, near the 24500 block.

Mounties say where and how the body was found appeared "suspicious," prompting the Integrated Homicide Investigation Team to be called in.

"At this time, the name of the victim is not yet known and investigators are working hard to confirm the identity," said Det. Lara Jansen of IHIT in a news release.

"Though the area is rural, investigators believe that it does get used frequently by pedestrians so we are asking anyone who has been in that area to contact IHIT."

IHIT is working with local RCMP, a forensic identification team and the coroner to gather evidence.

Anyone with information is asked to contact IHIT at 1-877-551-4448. Tips can also be sent in anonymously through Crime Stoppers.

#IHIT has been deployed to the 245 hundred blk Lougheed Hwy, Maple Ridge for a suspicious death. Investigators are working to confirm identity of the victim. Rural area but used frequently by pedestrians. If you were in the area or have info, call IHIT. No media availability.