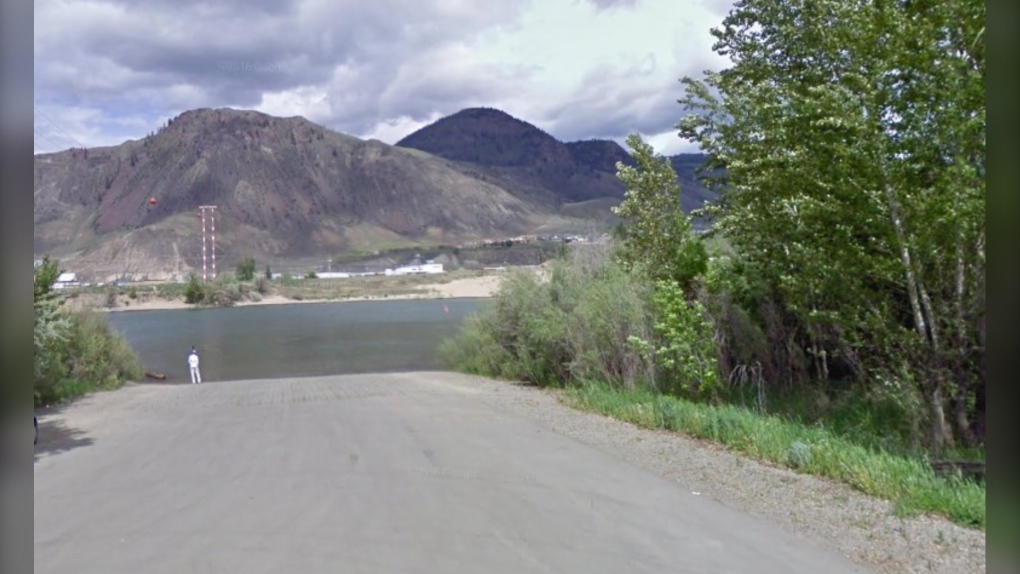 At about 3:30 p.m., police were called to assist after two vessels collided on the river east of the Pioneer boat launch in Kamloops, B.C., according to an RCMP statement.

A slow-travelling ski boat was heading east, according to a preliminary investigation, when a jet boat that was also travelling east quickly approached from behind. The operator lost control and crashed into the lead vessel, the statement read.

A male and female passenger were taken to Royal Inland Hospital in Kamloops. The injured passengers were reported to be sitting on the lower back deck of the ski boat when the vessels collided. One of the passengers' injuries were initially believed to be serious.

The boaters made it to shore, and police and fire services were able to respond quickly as they had boats on the river for a float the river event.

“According to witness accounts, it was remarkable that no one was seriously injured or killed,” the statement reads.

Alcohol was not a factor in the crash, police said.

Police seized the vessels and are continuing their investigation to establish what if any charges may be supported.

This report by The Canadian Press was first published Aug. 9, 2020.