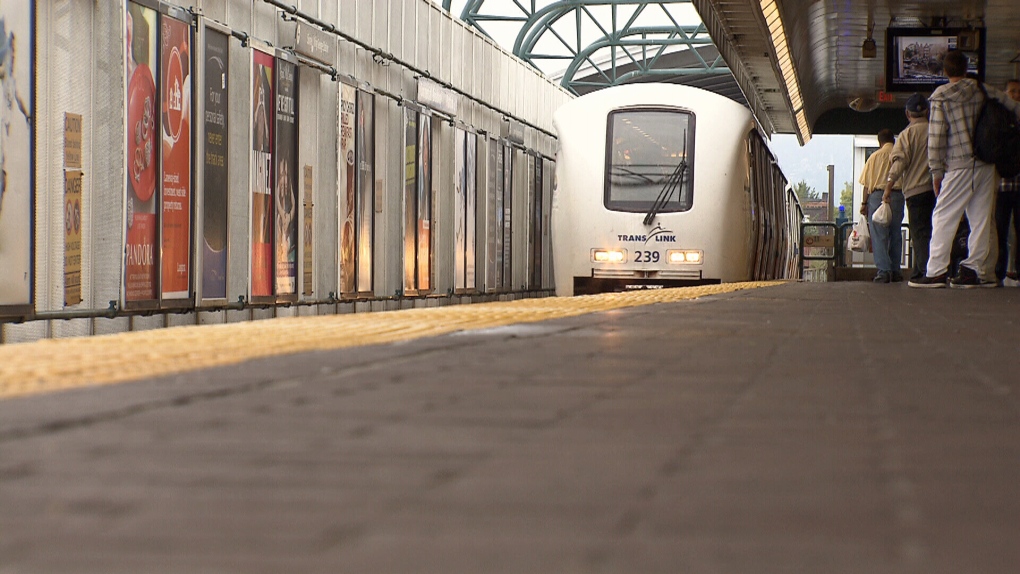 VANCOUVER -- In a bid to make transit more accessible during the COVID-19 pandemic, bikes will now be allowed on the SkyTrain at all times, announced TransLink on Friday.

It’s good news for the city’s cyclists. Almost anyone who’s tried to combine a bike commute with a SkyTrain commute has bumped up against the strict rules prohibiting riders from bringing their bikes on the train during morning and evening rush hour.

TransLink CEO Kevin Desmond said in a news release that the move comes as ridership during the pandemic is low.

“This change will give customers more opportunity to integrate cycling into their daily commute with transit and will hopefully encourage more people to leave their cars at home and support more greener modes of transportation this fall,” Desmond said.

“By allowing bikes on SkyTrain during rush hours, TransLink has helped create a safer, more resilient, and more equitable transportation option for people who want to ride their bikes as part of their regular trips,” said the group’s Executive Director Erin O'Melinn.

The new rule affects the SkyTrain lines that run into the region’s East suburbs, and does not affect the Canada Line train, which already allows for bikes “at all times given the larger train configuration,” the statement said.