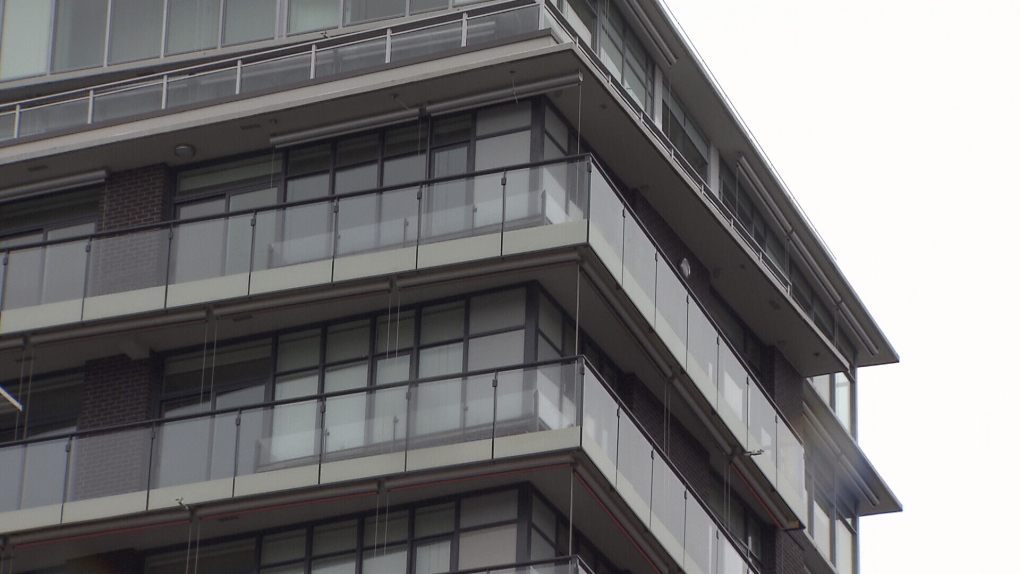 Mortgage and interest rate changes caused detached and townhouse sales to slip, but condos were up 5.5%.

VANCOUVER -- Home sales in Metro Vancouver fell more than 14 per cent below the 10-year average in February as buyers contended with stricter mortgage rules and higher interest rates, according to statistics released Thursday.

Detached homes experienced the biggest drop, down 39.4 per cent compared to the average. Townhomes fell 6.8 per cent, while condos rose 5.5 per cent.

"Rising interest rates and stricter mortgage requirements have reduced home buyers' purchasing power, particularly for those at the entry level of our market," Jill Oudil, president of the Real Estate Board of Greater Vancouver, said in a statement.

The Office of the Superintendent of Financial Institutions implemented new lending guidelines in January that require borrowers who don't need mortgage insurance to show they would still be able to make payments if interest rates rise.

Additionally, the Bank of Canada has raised rates three times since the summer of 2017 to the current overnight rate of 1.25 per cent. Such hikes increase the cost of variable-rate mortgages. They have also increased the cost of new fixed-rate mortgages as yields on the bond market have moved higher.

"Even still, the supply of apartment and townhome properties for sale today is unable to meet demand," Oudil said.

"On the other hand, our detached home market is beginning to enter buyers' market territory."

In February, the sales-to-active listings ratio for townhomes and condominiums was 37.6 per cent and 59.7 per cent, while for detached homes it was 13 per cent.

Spring time tends to be the busiest for home buyers and sellers in Metro Vancouver, said Oudil, adding the board will wait to see how they react to taxes and other policy measures the B.C. provincial and federal governments introduced so far in 2018.

In late February, the B.C. government unveiled its provincial budget that included a housing plan aimed at improving affordability in the real estate market.

The plan raises the foreign buyers' tax from 15 per cent to 20 per cent, and expands it from Metro Vancouver to include the Fraser Valley, Central Okanagan, the Nanaimo Regional District and the Victoria area. The change is already in effect.

The government will also introduce a speculation tax in the fall. The annual property tax will target foreign and domestic homeowners who do not pay income tax in B.C.