Behaviour may be dangerous to the public, RCMP warn of patient missing from forensic psychiatric hospital 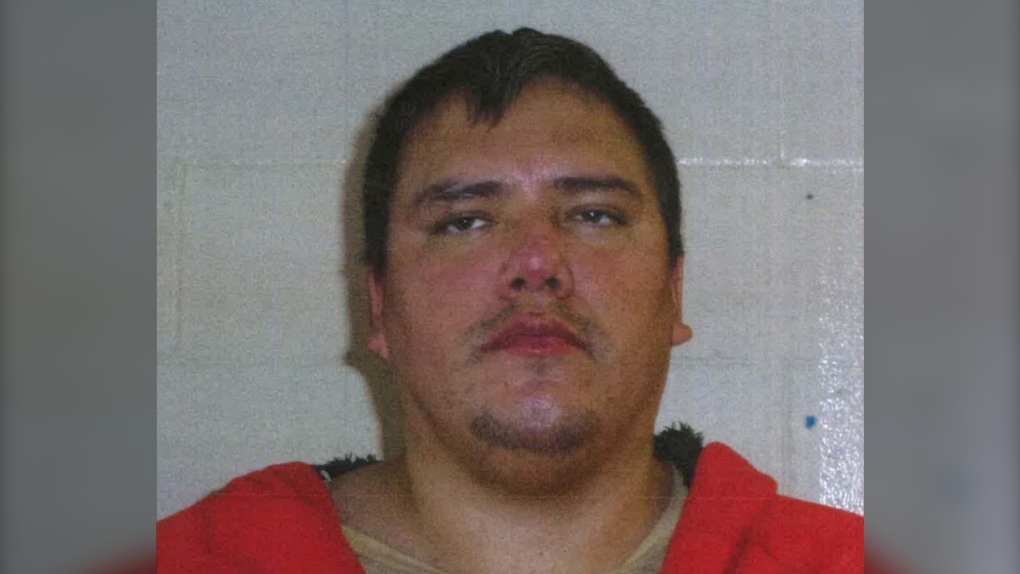 Ajia Richardson is shown in a photo provided by the Coquitlam RCMP.

Mounties are searching for a man who they say failed to return to a B.C. forensic psychiatric hospital Wednesday.

The Coquitlam RCMP says Ajia Richardson left the hospital on Colony Farm Road, though they did not say at what time or for what purpose.

Richardson's absence was noted Wednesday, and he was reported missing at around 7 p.m.

The 36-year-old is now wanted on a warrant of committal under the Criminal Code, the RCMP said.

He was last known to be wearing a black jacket, a white T-shirt, beige pants and white sneakers.

He's considered unlawfully at large, and his behaviour may present "a risk to himself or the public," the RCMP said.

Anyone who sees Richardson is asked not to approach, but instead to call 911 immediately.

Those with information about his whereabouts should call the RCMP at 604-945-1550.