Beavers living in B.C. park to be relocated, but not until spring 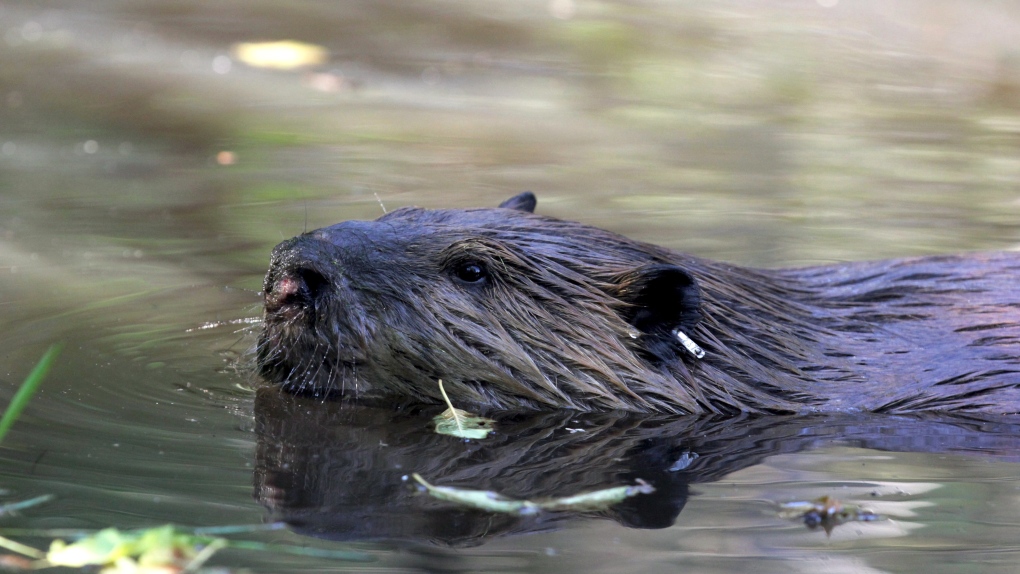 The beaver has been Canada's national animal since 1975. (Manuel Valdes / AP)

CRANBROOK, B.C. -- A family of annoyingly busy beavers won't be evicted from a city park in southeastern British Columbia until at least spring.

Officials in Cranbrook have been trying to relocate the beavers for the last month but a permit for the move is set to expire.

A statement from the city says staff will focus on transferring the creatures to a more appropriate location early next year.

The animals had recently settled into the park surrounding Cranbook's former reservoir and were munching through hardwood trees nearby.

On top of the ecological damage, the city says there aren't enough small trees and vegetation in the park to support the beaver family's long-term survival, and their instinct to fell trees and build dams also raises the risk of flooding.

The statement says the beavers have been a popular addition to the park and can stay through the winter but will have to go when warmer weather returns.

“To reduce the risk of flooding upstream, ensure the continued safe operation of our dam infrastructure, while ensuring the long-term well-being of the beavers, the relocation will be done but not until the spring,” the statement says.

This report by The Canadian Press was first published Oct. 19, 2021.