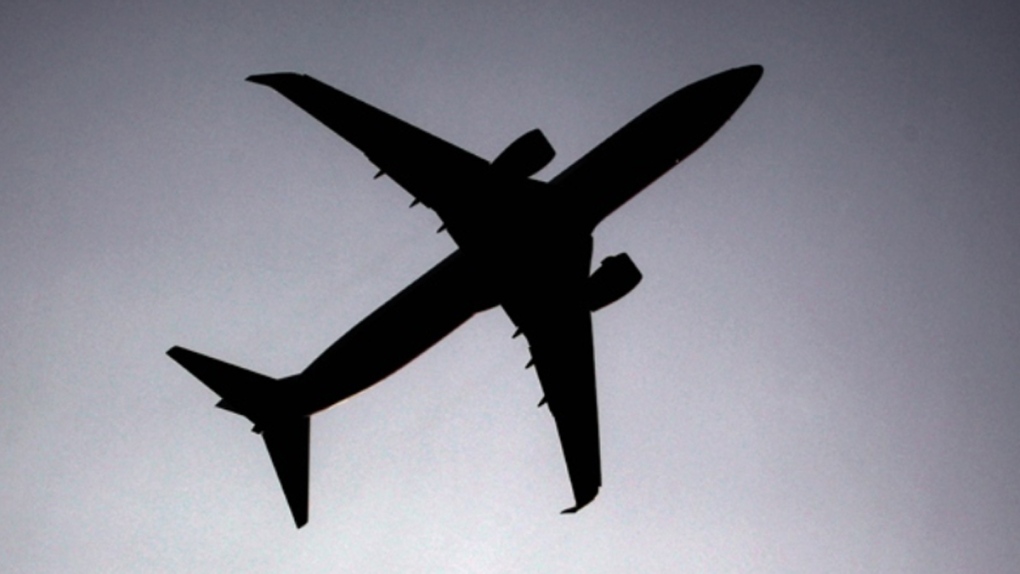 September saw a dramatic decrease in the number of COVID-19 cases detected aboard flights involving B.C. airports compared to August, but was still one of the busiest months of the pandemic for flight exposures.

As of Oct. 6, 251 flights that took off from or landed at B.C. airports during the month of September had been added to the B.C. Centre for Disease Control's list of exposures.

That total is the third-highest number of flight exposures during a single month since the pandemic began, and it may grow to eclipse the 261 flights recorded in April of this year as more people test positive and the BCCDC becomes aware of their recent travel.

It's unclear what exactly caused the August surge, though it coincided with rapid growth in B.C.'s daily COVID-19 caseload.

At the beginning of August, the province's seven-day rolling average for new daily infections was 176. By the end of the month, it had risen to 685.

The BCCDC has previously told CTV News Vancouver that flight exposures are likely correlated with rates of transmission in the location where the flight originates, meaning B.C.'s case rate is only partly responsible for flights passing through B.C. airports with the coronavirus on board.

Another factor is the sheer volume of air travel, which has increased in 2021 compared to 2020, though it remains down significantly at Vancouver International Airport. In July, the most recent month for which figures are available, B.C.'s largest airport served only a fraction of the number of passengers it had in July 2019.

September's flight exposures came during a month in which Canada relaxed travel restrictions for international visitors.

International travellers bound for Canada have also been required to provide proof of a negative test before boarding since January of this year.

Three-quarters of the COVID-19 exposures on airplanes in B.C. since the pandemic began have been on domestic flights. In September, 182 of the 251 flights with exposures were domestic, while the remaining 69 were international.

Last month, a Vancouver infectious disease specialist told CTV News all passengers should be required to provide a negative test and proof of vaccination before boarding an airplane, regardless of the destination.

Even then, there will still be some risk of COVID-19 transmission on flights, said Dr. Brian Conway, medical director of the Vancouver Infectious Diseases Centre.