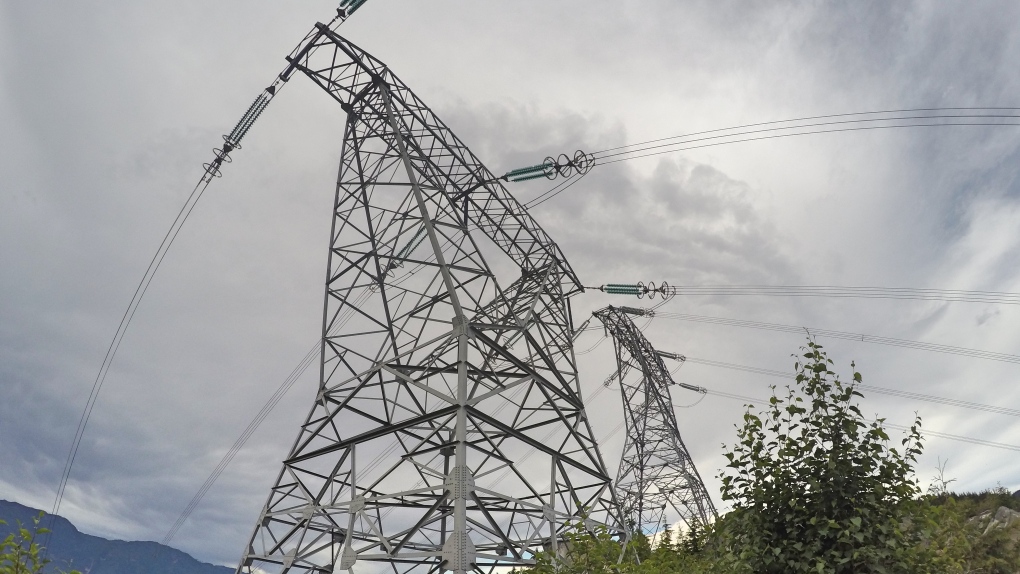 Months after an employee suffered a serious electrical shock at a BC Hydro worksite, the Crown utility provider has been issued a $678,889 fine – the maximum penalty allowed at the time of the accident.

WorkSafeBC said the employee was injured last October, while a crew was replacing spacers and insulators on an electrical transmission tower north of Revelstoke.

"As one of the workers was removing a ground lead cable from a conductor, the worker sustained an electrical shock and was seriously injured," reads a summary of the incident on the WorkSafeBC website.

"The conductor had not been completely isolated before work began. The employer failed to ensure that acceptable written safe work procedures were followed where isolating high-voltage electrical equipment was not practicable."

BC Hydro also failed to provide workers with necessary "information, instruction, training, and supervision," according to the summary.

The utility provider was issued an administrative fine on March 10, following WorkSafeBC's investigation. While it was the most an employer could be fined for accidents that took place in 2021, the maximum penalty has since been increased to $710,448.

BC Hydro has requested a review of the decision.

Asked for comment, a BC Hydro spokesperson told CTV News the incident happened because equipment was "accidentally dropped, resulting in 'induced voltage' from a different transmission line that was 40 metres away."

"The safety of our employees and the public is core to everything we do," the spokesperson said.

"BC Hydro has modified its procedure for this type of work to mitigate the risk of a similar situation occurring in the future and to manage the safety hazard that led to the employee injury."

The worker was treated in hospital and kept overnight for monitoring before being released, according to the company.

WorkSafeBC said the purpose of administrative penalties is to encourage employers to comply with mandatory healthy and safety rules. Last year, the agency issued 359 penalties to various companies totalling roughly $7.9 million, which comes out to about $22,000 each on average.