Ban on large open fires lifted across most of B.C. 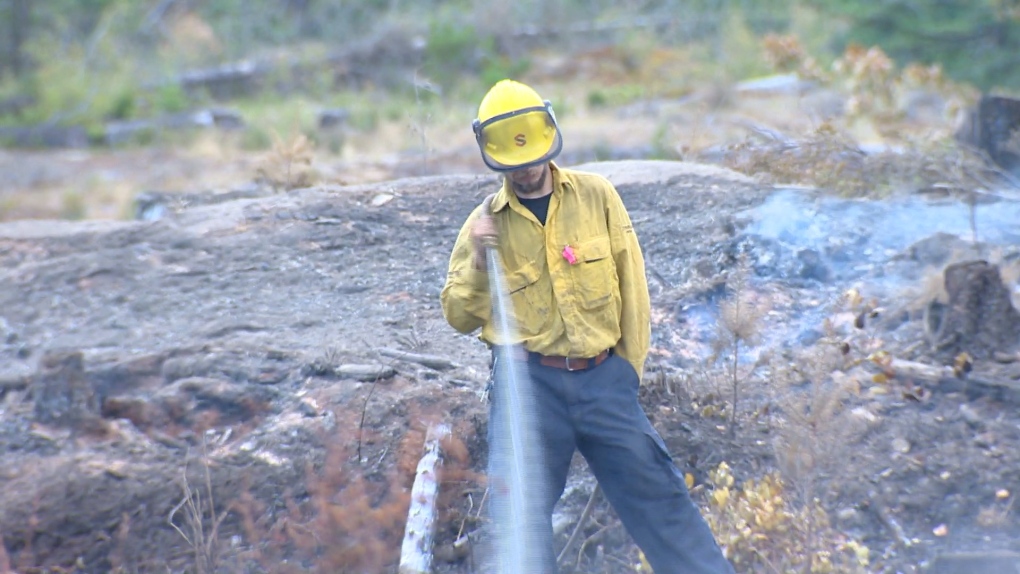 VANCOUVER -- A ban on most types of open burning has been lifted across much of British Columbia.

The BC Wildfire Service banned all open fires except campfires on April 16 in hopes of preventing wildfires and reducing the need for firefighting resources during the COVID-19 pandemic.

At noon on Friday, the ban was lifted in the Coastal Fire Centre, which includes the Lower Mainland, the Sunshine Coast and Vancouver Island.

In a news release announcing the change, the fire centre attributed it to "recent rainfall that has reduced wildfire risk in the region."

At the same time, however, the centre asks anyone lighting a fire in the region to follow guidance on doing so safely.

"While the BC Wildfire Service has developed protocols for staff to safely respond to wildfires and reduce the risk from COVID-19, we ask for the public’s assistance to reduce the likelihood of a forest fire," the fire centre said.

The fire ban has also been lifted in the province's Northwest and Prince George fire centres, and partially lifted in the Kamloops and Southeast centres, according to the BC Wildfire Service. The ban on fires larger than a campfire remains in place in the Cariboo Fire Centre.

That said, local governments may have their own restrictions on fires in place, and the Coastal Fire Centre says anyone looking to light a fire of any size should always check with local authorities before doing so.

More information on open burning and the different categories of fires permitted in B.C. can be found on the BC Wildfire Service website.