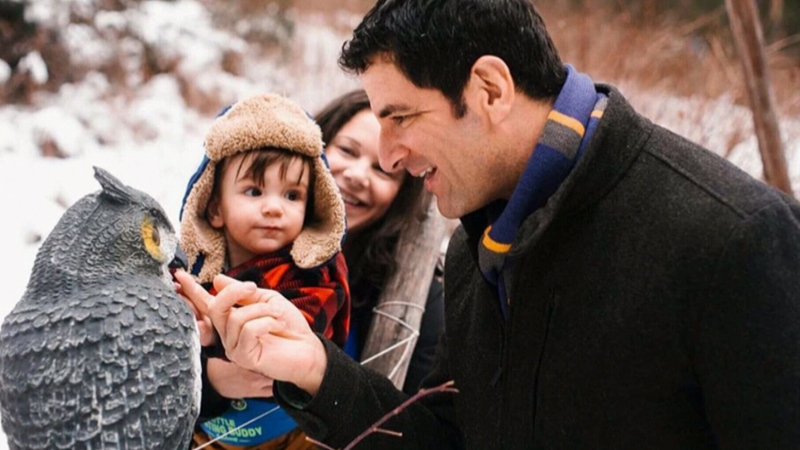 Baby Mac is seen with his parents in a family photo.

The parents of Macallan "Baby Mac" Saini have been unable to track down the unlicensed daycare operator they are suing in connection with their 16-month-old son's death, newly filed court documents show.

Most of the parties named as defendants, including Vancouver Coastal Health and the Province, have filed responses with B.C. Supreme Court. Both have denied any responsibility for Mac's death.

But court records show that neither Yasmine Saad, the operator of the East Vancouver Olive Branch Family Daycare where Baby Mac died in January 2017, nor her lawyer, have responded.

Court filings show that Baby Mac's parents hired an outside company last year to try to track Saad down, but ultimately that company's efforts were unsuccessful.

They are now applying to the court for an order serving the claim to Saad and her lawyer.

A previous CTV News investigation found that Saad had been investigated by health authorities at least four times at four different addresses.

Neither Saad nor her lawyer, who court documents identify as Joven Narwal of Narwal Litigation LLP, responded to CTV's prior requests for comment.

Saad moved out of the Kitchener Street duplex she was renting within days after Baby Mac's death.

The full court documents follow. Viewing this on our mobile beta site? Tap here for a compatible version.