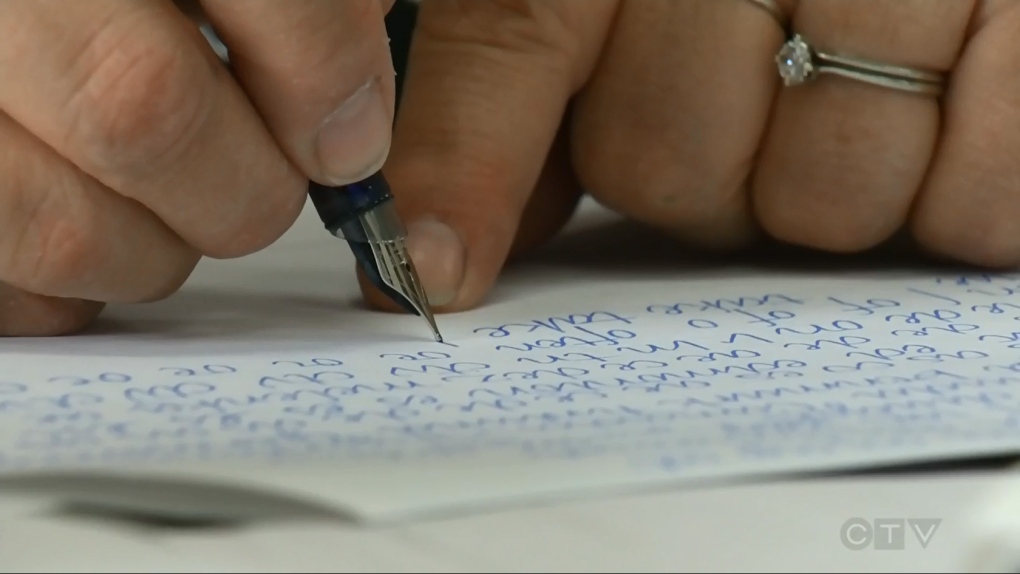 A B.C. woman who was convicted of a fatal hit-and-run despite her "elaborately concocted alibi" which included forged letters and lying about her truck being stolen by a panhandler, has lost her bid to have her sentence reduced.

In a decision posted Wednesday, the B.C. Court of Appeal rejected Linnea Louise Labbee's claim that the sentence to two years less a day in a provincial jail and two years of probation was unfit.

In 2016, the court heard, Labbee was driving in Chilliwack when she struck a 73-year-old woman at a crosswalk. Labbee and her vehicle were identified by a number of witnesses.

"After striking and driving over top of the victim, Ms. Labbee pulled her truck over and stopped. She looked back at (the victim) lying motionless on the ground, but after a moment sped away and drove straight to a nearby mall," the court said.

After Labbee's arrest, she "told an elaborate story" to police and "maintained her false alibi" up to and during her trial in 2021.

In finding Labbee guilty, the trial judge detailed the "smokescreen" created in "an effort to avoid responsibility."

First, Labbee left the scene and went to a nearby mall where she had lunch, visited several stores, and chatted to employees. Her visit to the mall was captured on surveillance. The judge found Labbee did this "so that she could tell police, as she did, that she had been elsewhere throughout the period of time surrounding the accident."

Next, after her arrest, the court heard that Labbee told police her truck was stolen and "threw blame on another person," even going so far as to provide a detailed suspect description.

"The false alibi was not only dishonest, it was prolonged and complicated the investigation," the judge said.

In an attempt to bolster her claim that she was at the mall at the time and that someone else was responsible, Labbee provided a series of letters "setting out detailed narratives in support of her alibi."

At trial, the Crown introduced the letters as evidence, noting that they "contain similar misspellings and mistakes" as those Labbee is prone to make. Further, some of the letters were proven to have come from her home fax machine.

A letter from an employee of a bank was found to have been forged when a teller was asked to testify and denied ever writing it.

HISTORY OF 'CRIMES OF DISHONESTY'

At sentencing, the judge also outlined several other issues when deciding that it would not be appropriate for Labbee to serve her sentence in the community. Those included the fact that she had been driving without a licence since 2012 and that she had a criminal record that included "convictions for 12 crimes of dishonesty."

The judge also rejected the defence's argument that Labbee's health should be considered as a reason to avoid jail, calling claims about her medical conditions to be “shifting sand” and “unreliable."

In upholding the sentence, the appeal court agreed that even though Labbee was not speeding, impaired, or reckless when she hit the victim, her actions afterward were properly weighed as an aggravating factor.

"She maintained her false alibi in the several years leading up to trial, even forging letters from fictional witnesses and a bank manager to support it. In the letters, Ms. Labbee continued to put the blame on someone else and falsely accused the police of serious misconduct. At trial, Ms. Labbee testified and maintained her alibi," court documents say.

The appeal court also agreed that there was not sufficient evidence to show that Labbee's health should be considered a mitigating factor, ultimately rejecting the defense's argument that Labbee's jail sentence should be lessened or served entirely in the community.