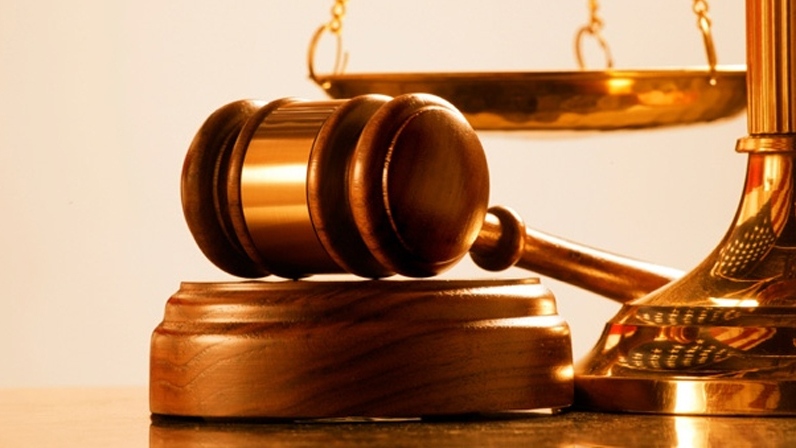 Mounties in Williams Lake, B.C. say they’re dealing with what appears to be an open and shut case of jaw-dropping stupidity.

A local woman was arrested Tuesday after she allegedly tried throwing a bag of marijuana to her common-law husband – as the man sat in a courtroom prisoner’s box.

Needless to say, the attempt was overruled.

“From my understanding, it was quite blatant,” Insp. Warren Brown said. “This was in the presence of courtroom workers. There was a sheriff, there was a judge and there was a courtroom clerk.”

The provincial court proceedings were put on hold while authorities confiscated the baggie and took the woman into custody.

Brown said police are recommending drug trafficking charges against the suspect, whose name has not been released, in hopes of teaching her a valuable lesson.

“There are few out of bounds places left in our society, and one would think a courtroom would be one,” said Brown, who added that he’d never heard of an incident like this in all his 25 years in policing.

“You can’t make this stuff up.”