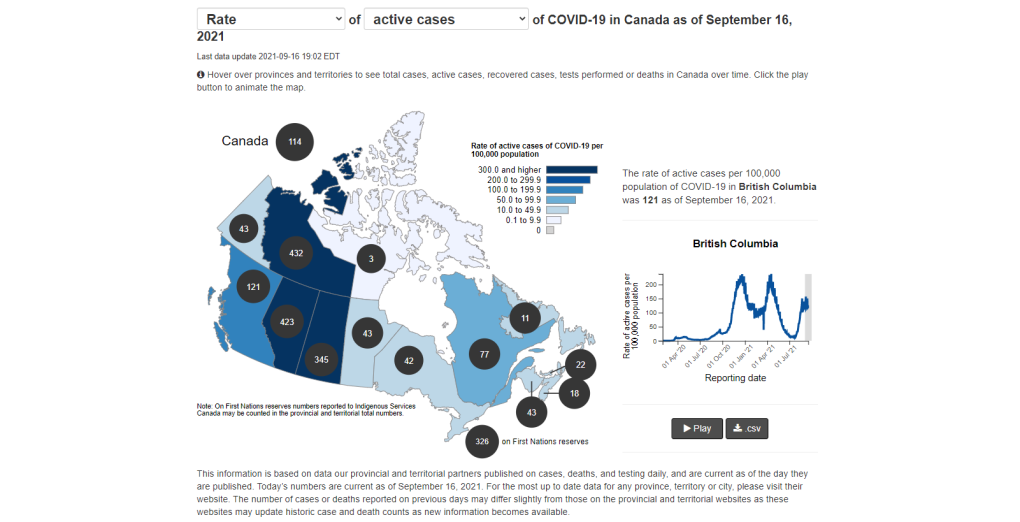 Buckingham Palace says Queen Elizabeth II has reluctantly accepted medical advice to rest for a few days and has cancelled a trip to Northern Ireland.

PM consults opposition on how House of Commons should resume business

Prime Minister Justin Trudeau will continue today consulting with opposition leaders about how the House of Commons should resume work and what the priorities should be once it is back in operation.

The world needs to cut by more than half its production of coal, oil and gas in the coming decade to maintain a chance of keeping global warming from reaching dangerous levels, according to a UN-backed study released Wednesday.

There are money lessons to be learned for Canadians from the hit Netflix survival drama 'Squid Game', CTV's chief financial commentator Pattie Lovett-Reid writes in her latest column on CTVNews.ca.

Negotiations drag on over 17 missionaries kidnapped in Haiti

Negotiations stretched into a fourth day seeking the return of 17 members of a U.S.-based missionary group kidnapped over the weekend by a violent gang that is demanding US$1 million ransom per person.