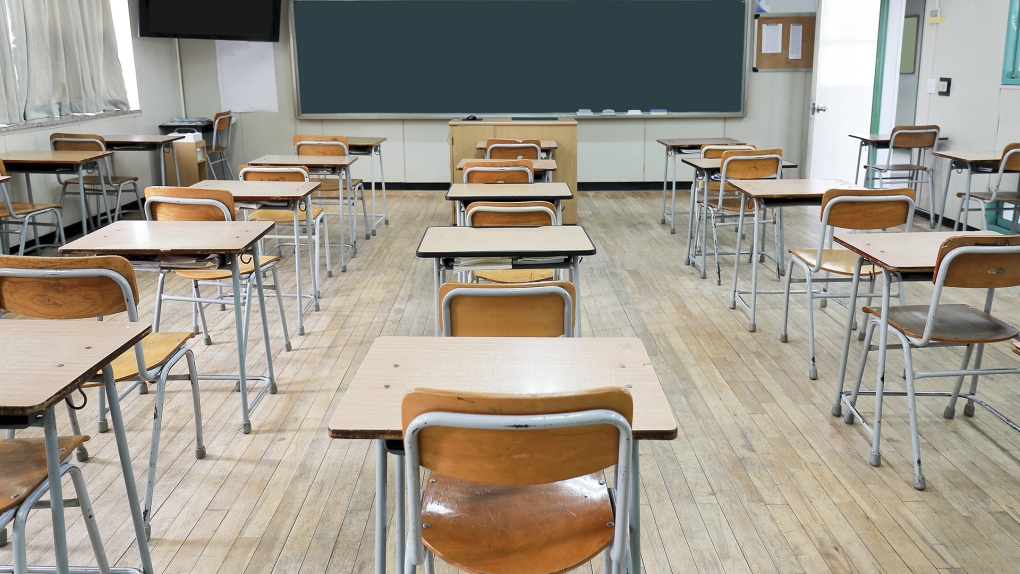 A high school teacher from B.C.'s Lower Mainland has been banned from his profession for 15 years after entering into "inappropriately intimate relationships" with three former students shortly after they graduated.

The teacher also told one of those former students how to help "protect" him after he learned their relationship had raised concerns among his colleagues, according to documents that were posted online this week by the B.C. Commissioner for Teacher Regulation.

A summary of a consent resolution agreement provides some details of the teacher's misconduct, but does not name him, citing a section of the province's Teachers Act that allows such documents to be published anonymously "to protect the identity of students who were harmed, abused or exploited."

The teacher entered into the relationships between 2005 and 2008, when he was working for the Surrey school district.

He sent one former student messages with sexual content, and invited another to "get together socially with him after (the student) was 19," according to the documents, which indicate he began developing the relationships prior to the students' graduations.

He hasn't taught in an elementary or secondary school since April 2015, when he took a leave from his position in Surrey, and he resigned from the district in December 2020.

After reviewing the circumstances of the teacher's misconduct, the B.C. Commissioner for Teacher Regulation cancelled his teaching certificate and barred him from obtaining a new one for 15 years.

Without a certificate, he is not allowed to teach any grade in a public or private school anywhere in the province.