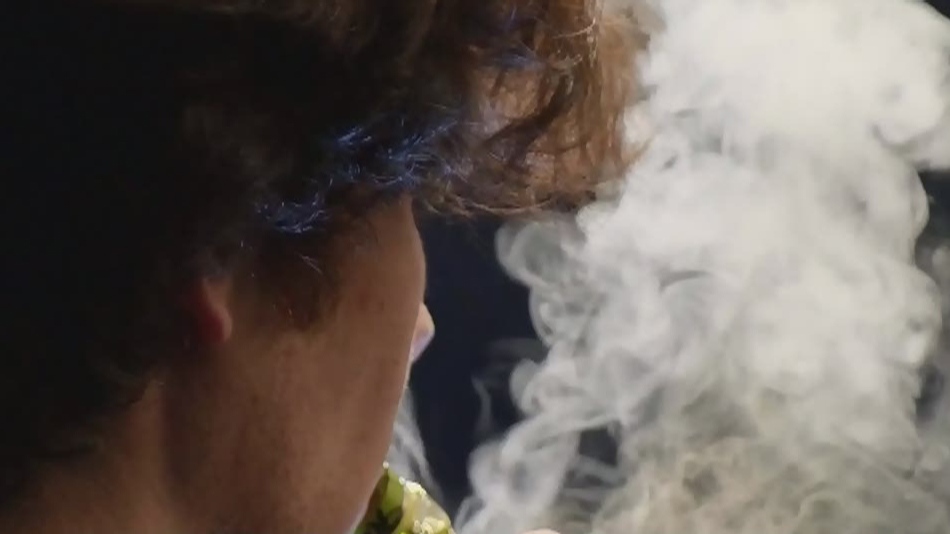 Stephanie Higginson, the president of the B.C. School Trustees Association, says her members report that their schools are spending more time policing vaping and more students are breaking the rules around vaping.

Higginson says a solution should be part of a larger mental-health support strategy that the association been advocating for and they know that kids who have access to such supports are less likely to vape.

The motion will be presented to B.C.'s ministries of Health and Education and to provincial health authorities and Higginson says it will also be presented to the Canadian School Board Association to advocate for support on the federal level.

This report by The Canadian Press was first published Oct. 29, 2019.