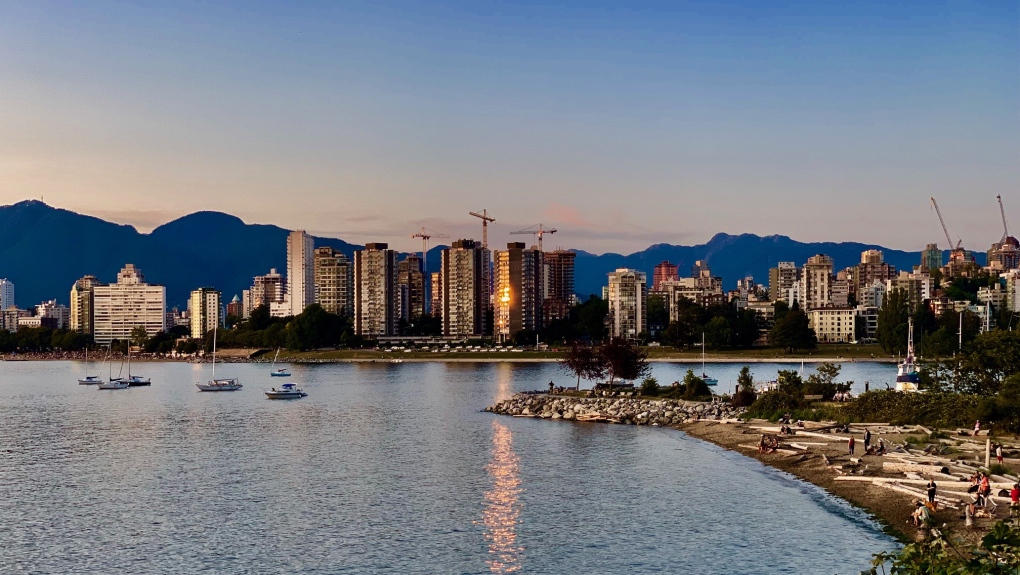 VANCOUVER -- In May 2019, the B.C. government announced the creation of a new enforcement unit that would investigate and, if necessary, fine landlords and tenants who flout provincial rent laws.

Nearly one year later, the head of the unit says it's clear the enforcement team was badly needed in B.C.'s low-vacancy, high-rent market.

The enforcement team has fined landlords who issue eviction notice after eviction notice to their tenants, even after B.C.'s Residential Tenancy Branch has ruled repeatedly that those attempts are illegal.

The unit has also investigated renters who deliberately did not pay their rent for months – and now owe tens of thousands to their landlords.

"We just have so many examples of people who have had so many hardships, both landlords and renters, with no mechanisms to assist in enforcing orders or decisions from (RTB) arbitration," said Scott McGregor.

"We've had some early successes, and I think we've saved a lot of people a lot of grief and heartache."

B.C.'s low rental vacancy rates, high property prices and skyrocketing rents have put pressure on renters in recent years. The province has the highest rate of forced moves in the country, according to Statistics Canada: 10 per cent of B.C. respondents said they had moved because of eviction or foreclosure within the past five years, compared to the national rate of 6.3 per cent.

When landlords and tenants have a dispute, they can file a complaint to B.C.'s Residential Tenancy Branch. An arbitrator will hold a hearing, evaluate evidence and then make a ruling. The RTB often decides whether to uphold or dismiss evictions.

But before the enforcement team was created in 2019, there were no staff dedicated to enforcing those rulings.

In one case, the unit fined a landlord $5,000 for serving no fewer than nine illegal notices to end tenancy. The unit also fined the same landlord a $1,000 per day for not completing urgent repairs, and the penalty had risen to $7,000 before those repairs were completed, according to the ministry.

In another example, the enforcement unit fined a tenant for failing to pay $27,000 in rent. McGregor said the unit is working on another case where a tenant owes even more – a total of $35,000 – to their landlord.

The most common complaints against landlords and property managers are about building owners who repeatedly serve notices to end tenancies illegally, or fail to make needed repairs.

McGregor said the enforcement unit's goal is not to fine landlords and tenants, but to achieve compliance through written and verbal warnings and education about B.C.'s Residential Tenancy Act.

For instance, McGregor said, in one recent case the team investigated, a large property management firm had been requiring prospective tenants "to pay a rental application fee equivalent of half a month's rent before they would accept their applications."

If the company chose to rent to the applicant, but then the renter decided not to rent the unit after all, the firm was "requiring the renter to forfeit that deposit," McGregor said.

"That's a big chunk of money."

It's also not a practice that's at all supported by B.C.'s Residential Tenancy Act. McGregor said the enforcement team was able to issue a formal written notice to the property management firm before it had started to actually carry out the policy, and got the company to change its behaviour.

The enforcement unit also plans to start publishing all decisions in which the team has issued a monetary penalty. Published decisions will include the names of landlords and tenants involved.

"That's a part of what we do to try to aid in dissuading bad behaviour and providing a mechanism for landlords and tenants to perhaps screen out some of those repeat offenders," said McGregor.

People can make complaints to the unit by emailing or writing to the Residential Tenancy Branch.