B.C.'s options may be limited in addressing high gas prices 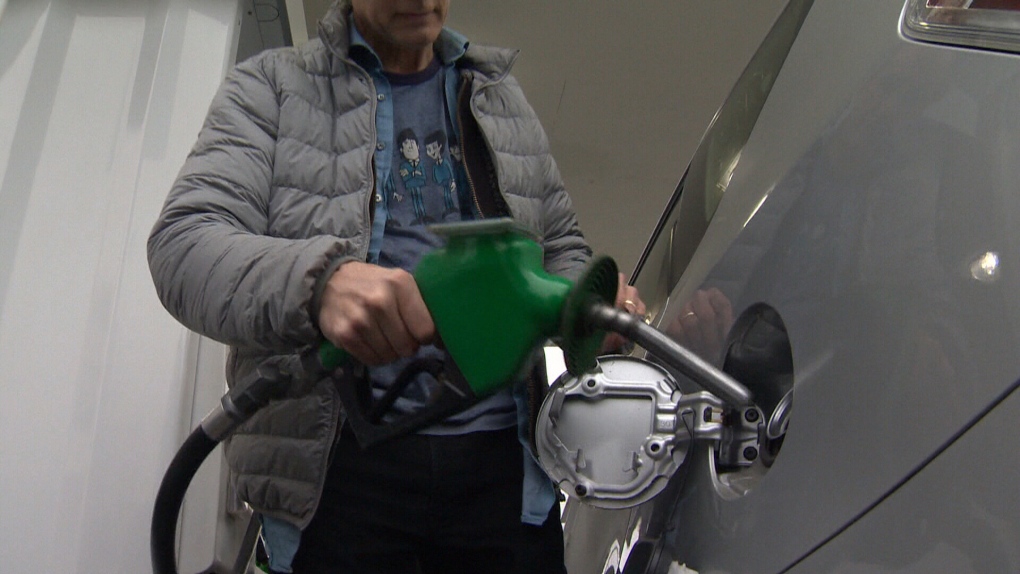 VANCOUVER - An industry expert says a public inquiry into British Columbia's record-breaking gasoline prices may increase the public's understanding of a murky market, but the provincial government's options for response are limited.

The government could also regulate prices, but he says there are problems with that.

And regulating prices at the pump could put gas stations out of business because their retail margins adjusted for inflation have declined over 30 years.

Premier John Horgan ordered the inquiry in May when prices at the pump reached $1.70 per litre, saying gas and diesel price increases were "alarming, increasingly out of line with the rest of Canada, and people in B-C deserve answers."

He tasked the British Columbia Utilities Commission with overseeing the inquiry.

A panel chaired by CEO David Morton is to begin oral proceedings on Wednesday in Vancouver.