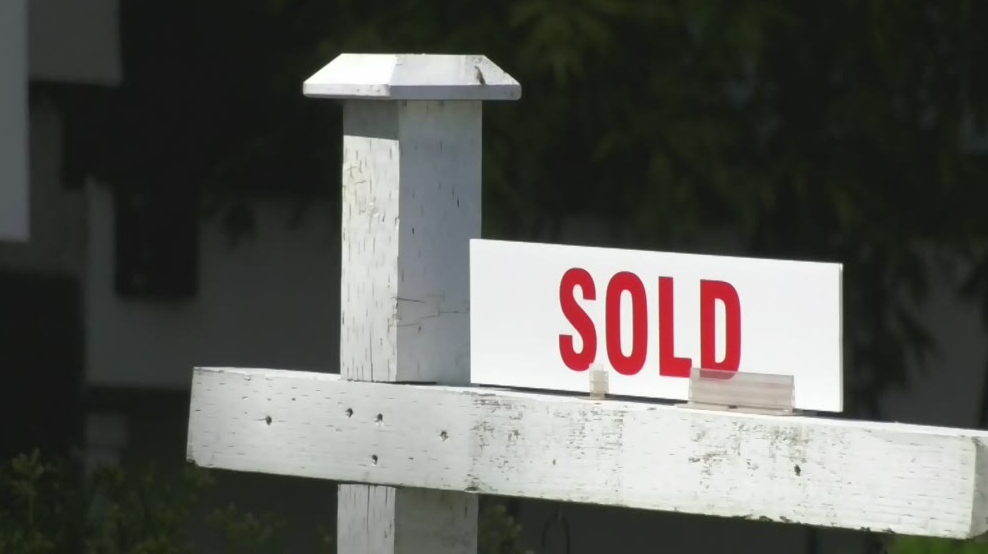 A B.C. real estate agent who forged the signature of her mother's deceased boyfriend as part of a 2016 condo deal has been handed a three-month licence suspension.

Renee Genieve Doe Wei Lam, who goes by Genie Lam, must also pay a $7,500 disciplinary penalty and $1,500 in enforcement expenses to the B.C. Financial Services Authority.

Details of the Richmond realtor's misconduct were made public last week in a consent order published on the BCFSA website, which identifies Lam's mother as C.L. and her mom's partner as H.L.

Lam told the regulator that prior to H.L.'s death in August 2016, he had signed an agreement transferring the assignment for a $388,000 condo to her mother. Lam claimed to have lost that agreement, possibly while moving homes the same year.

According to the consent order, H.L. had been feeling unwell, but "refused to go to the hospital because he worried his family would discover the relationship with C.L."

Instead, he "laid down for a nap and did not wake up," the document reads.

Lam told the regulator that when she decided to falsify H.L's signature on a new assignment agreement, she was distraught over the death of a man she had come to affectionately call "uncle" – and was also concerned about keeping their relationship a secret, as per their wishes.

The consent order does not explain why the couple wanted secrecy.

While trying to complete the agreement, Lam also gave the impression H.L. was "out of town" – implying that he wasn't dead – and falsely claimed to be representing both him and as her mother as a dual agent, according to the BCFSA.

"Ms. Lam knew or ought to have known that she was no longer the agent for H.L. because of his death," the consent order reads.

The property was successfully transferred to Lam's mother in October 2016, and remains in her name.

H.L.'s estate later filed a civil suit against Lam and her mother, but it was dismissed in 2019 after the parties agreed to a confidential settlement.

The dead man's son also filed a complaint against Lam in 2018, which resulted in the BCFSA's investigation. The regulator noted that Lam co-operated with investigators, expressed remorse about her misconduct, made no commission on the 2016 sale, and had no history of formal disciplinary proceedings.

Her three-month suspension began on Jan. 1, and she is barred from acting as an unlicensed assistant until the suspension period is over.

The consent order notes that while the Real Estate Services Act was amended in September 2016 to "substantially increase the available penalty ranges," Lam's conduct preceded the change in legislation, meaning she could only be punished using the previously available penalties.