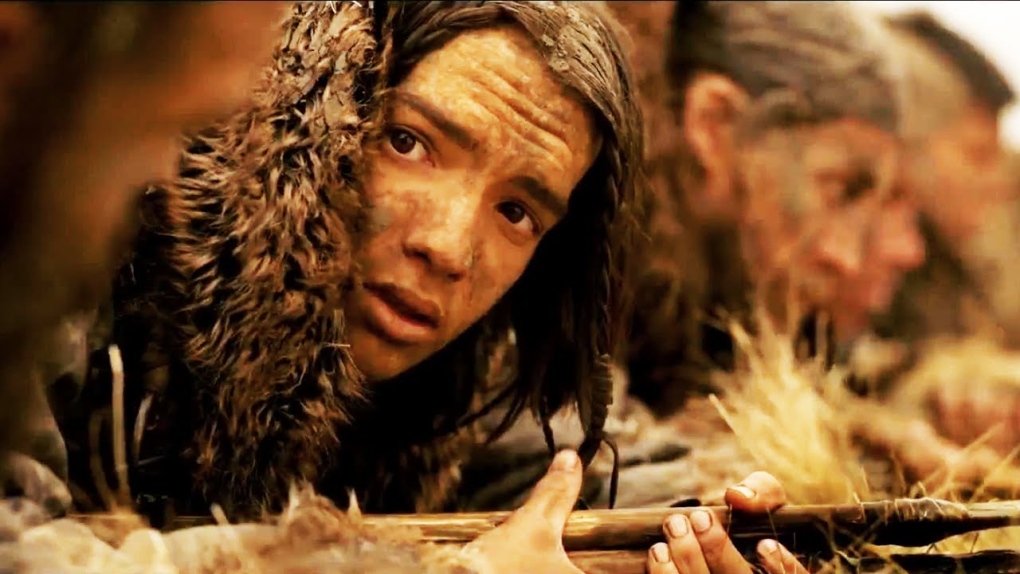 Typically when anthropology professor Christine Schreyer finishes concocting a new language for a film, it is eventually spoken by aliens from beyond the stars bearing messages of hope, peace, and occasionally destruction and doom.

However, her latest concept language has a uniquely human origin, contrary to the work she has done on films like "Man of Steel" and "Power Rangers."

Her newest language, called Beama, was created for the recently released film "Alpha," which is about a young man separated from his tribe who befriends a lone wolf and takes place 20,000 years ago.Schreyer said the filmmakers' desire for authenticity forced her to set her sights on ancient oral traditions to create something realistic but manageable for the cast.

"They really strived for accuracy in terms of the tool technology, the housing, the animals and also the language," said Schreyer, who teaches at the University of British Columbia Okanagan in Kelowna.

Schreyer started by exploring the research on phonetic sounds of several protolanguages to determine how her new language should sound.

"I did take out some of the more complex sounds for English speakers because the actors needed to be able to say everything," she said from Kelowna, adding there were sounds different from English retained in Beama.

Although there are no fossil records for languages like there are for ancient peoples and animals, poetry and research from the study of historical linguistics helped guide Schreyer while sounding out Beama.

"Poetry and traditional story-telling tends to have more of the older or high version of the languages -- just like how Shakespeare has older forms of English in it," said Schreyer.

She said the film's director, Albert Hughes, preferred more melodic-sounding languages, which prompted her to incorporate more vowel sounds and remove some of the harsher consonant-heavy words from Beama.

And while concept languages have been used in various films and television series since the late 1960s, such as Klingon in Star Trek or the Elven tongue in "Lord of the Rings," Schreyer said the internet has given fans far more access to the languages than they had previously.

Schreyer said the production designer for "Man of Steel" hired her to create the Kryptonian language after reading her study, knowing that diehard fans of Superman would not accept gibberish.

"Fans are demanding that detail and that authenticity."

That sense of authenticity was not always in demand, or even desired at all. Schreyer said some films, including the Star Wars movie franchise, use inconsistent patterns interspersed with gibberish for language-like sounds.

"I think at this point it's a point of pride for them, that they're the ones that don't have it," said Schreyer.

"I know people in the constructed language communities often have an axe to grind with that."

She said she's received many requests for Kryptonian translations for tattoos, and one woman on Twitter had compiled every trace of the language she could find from "Man of Steel."

Schreyer said people have taken her courses because of their love of her concept languages, and even gone into the field themselves afterwards.

It's the lovers of Na'vi and Klingon who often become the professional linguists preserving and maintaining oral traditions, said Schreyer, who has also worked in Canada and around the globe with Indigenous communities in revitalizing their languages.

"Actually, you can get people like me who can do both things."