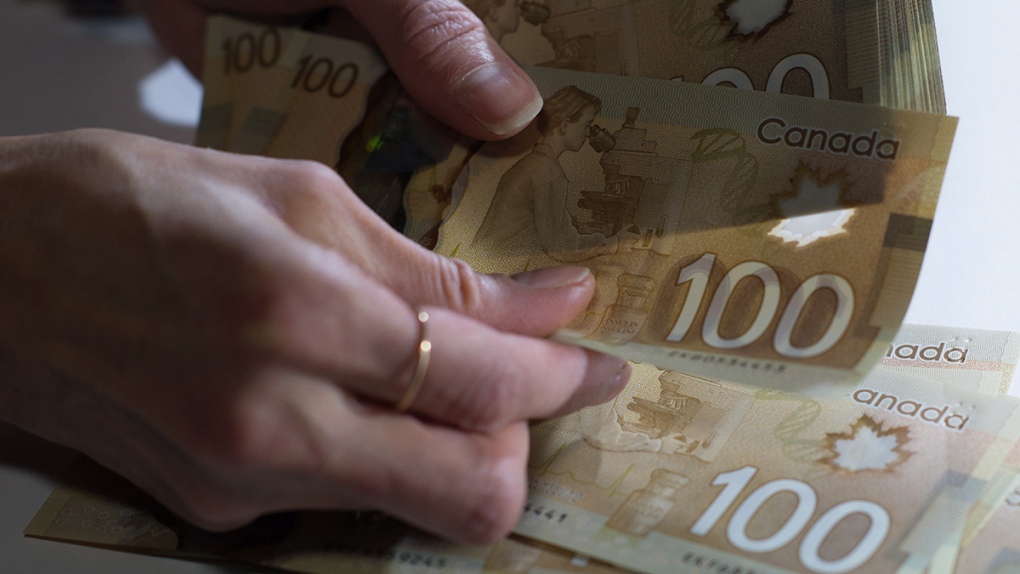 A former nurse accused of alienating a B.C. woman from her friends and family and financially exploiting her to the tune of $25,000 will face a disciplinary hearing, according to the provincial regulator.

The BC College of Nurses and Midwives posted an online announcement about the disciplinary proceedings last week, linking to a citation detailing the alleged misconduct.

Between 2014 and 2017, the college says Mateaki Hammond "fostered a relationship" with a woman referred to by the initials B.B. while working as a licensed practical nurse. The relationship, the citation alleges, was pursued by Hammond "to advance (Hammond's) personal financial interests" and to engage in "financial exploitation."

According to the college's online records, Hammond has not been authorized to practice since 2019. The citation does not say where Hammond was employed when the alleged misconduct occurred, nor does it provide any information on the relationship between Hammond and B.B.

It goes on to detail a number of instances in which Hammond is alleged to have acted "without proper regard for B.B.’s best interests." Among those was an attempt to have B.B.'s line of credit increased by $100,000 and showing up at a bank branch with B.B. "seeking to withdraw B.B.’s personal funds."

The citation lists six separate occasions on which Hammond is alleged to have received payments from B.B. The college says these funds were drawn from a line of credit, a Visa account, and a chequing account. The smallest amount was $1,000 and the largest was $12,000. These payments are alleged to have occurred between 2014 and 2016 – prior to the attempt to increase the line of credit amount.

None of the allegations have been proven and the hearing is set for four days in December.