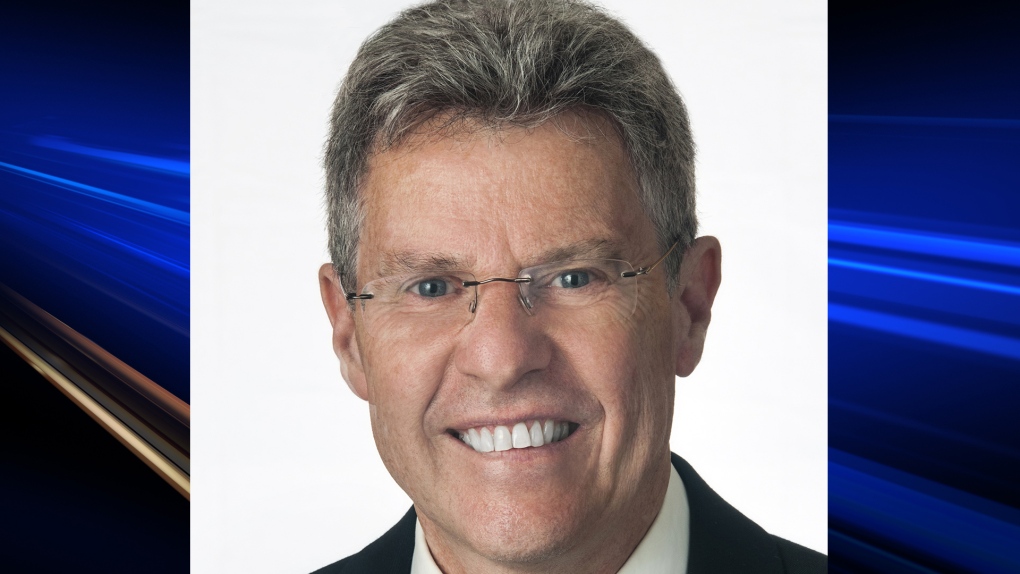 MLA Gary Holman says if the NDP wins in 2017, B.C. will vote to decide if they want a proportional representation voting system in 2021. (BC Legislature website)

However, New Democrat member Gary Holman says the party's plan comes with a catch --getting elected as government in 2017.

The NDP has lost the last four consecutive elections to the B.C. Liberals, dating back to 2001.

Holman, who speaks on issues of democratic reform for the party, says if the NDP does win in 2017, British Columbians will vote to decide if they want a proportional representation voting system in place for the 2021 provincial election.

He says the current first-past-the-post election system wastes individual votes, which is reflected in the last provincial election where 56 per cent of people who cast ballots did not vote Liberal.