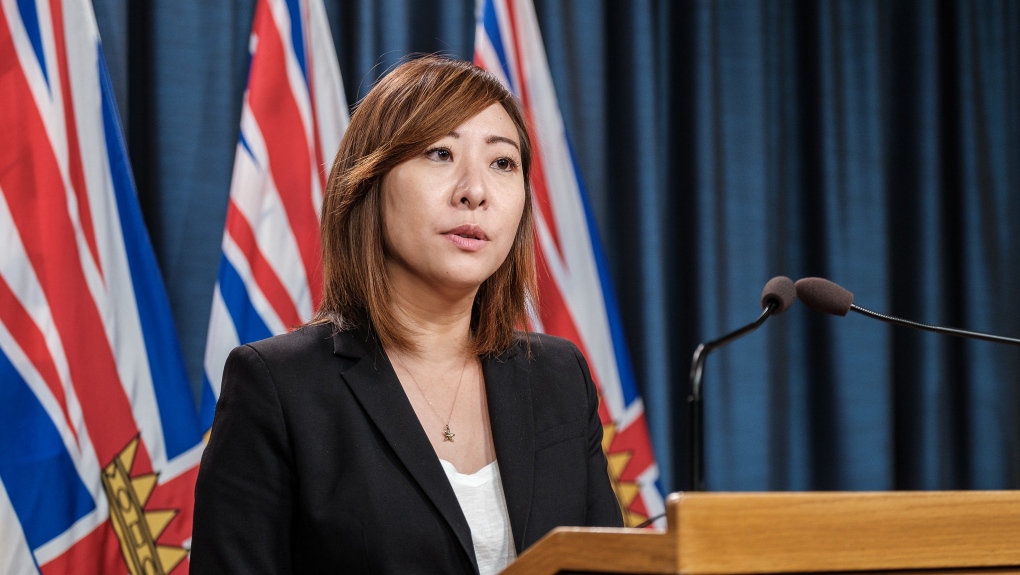 Katrina Chen, Minister of State for Child Care, is pictured at a press conference in September 2020. (Province of B.C. / Flickr)

A B.C. MLA is who co-chaired Premier David Eby’s election campaign says she does not want to be a part of his new cabinet

Katrina Chen, who represents the Burnaby-Lougheed riding and acts as the minister of state for child care, requested Tuesday evening that Eby not consider her for his next ministry.

In a statement released on Dec. 6, the National Day of Remembrance and Action on Violence Against Women, Chen explained she needs to step away from work to heal from trauma.

“As a survivor of gender-based violence more than once in my life, including as a child, I have long-term trauma that has yet to be fully unpacked,” wrote Chen, who assumed office in July 2017.

“This long-standing trauma has continued to impact my life, even as I dedicated my time to my work in cabinet to deliver progress on child care for B.C. families.”

In her resignation, Chen highlights parts of her political journey she’s proud of.

“As an immigrant, I have represented our community in the legislature,” said Chen, who was born and raised in Taiwan. She also commended the work she’s done with colleagues “to stand up the first social program in a generation.”

Before she was first elected as an MLA, Chen served as a trustee on the Burnaby Board of Education and spend a decade working in both provincial and federal constituency offices.

Some British Columbians, including an autism advocacy group, had suspected Chen would have been moved to the Ministry of Children and Family Development, a role currently held by Mitzi Dean.

Katrina Chen is a wonderful human being and her decision is a powerful statement for everyone.

Thank you @KatrinaCBurnaby for your decision and sharing this with the world. We appreciate you. https://t.co/ekSFxn8zfV

She’s asking for privacy as she turns her attention to herself and her son.