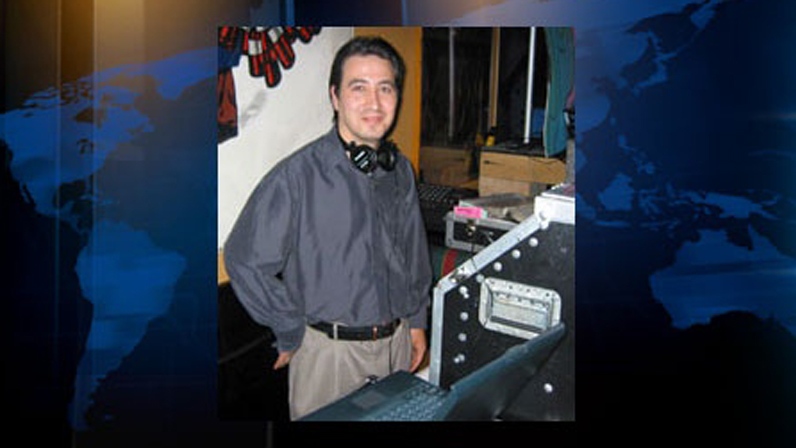 A man who sexually attacked girls in Metro Vancouver dating back to 1995 has been labelled a dangerous offender, keeping him in prison indefinitely.

Forty-eight-year-old Ibata Hexamer was arrested in 2010 after police linked him to an attack a year before on a six-year-old girl from Surrey.

Police then connected him to a 1995 sexual assault of a 13-year-old girl in a stairwell at a Vancouver elementary school and the assault of two 14-year-old girls at knife point in 2007.

Hexamer was a political organizer in civic politics in Vancouver and worked for the NDP in the Vancouver-Centre riding in 2006.