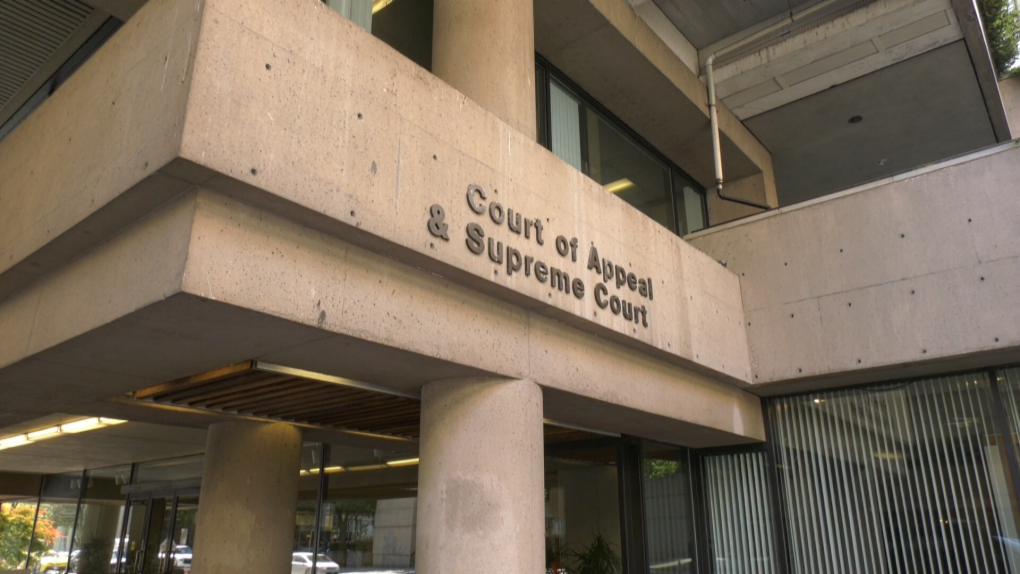 A B.C. man convicted of harassing his ex-wife by creating a revenge website, and breaching his probation by failing to take it down has lost his most recent appeal.

Patrick Fox was convicted of criminal harassment in 2017.

"Underlying his conviction was Mr. Fox’s creation of a website in the name of his former spouse, which was designed to denigrate, humiliate and intimidate her, and which contained private information about her family, friends, and associates," a judgment from B.C.'s Court of Appeal last month summarizes.

"Mr. Fox’s stated goal was to ruin her life and cause her to commit suicide."

Fox was sentenced to time in prison and three years of probation. An appeal of that conviction and the accompanying sentence was dismissed in 2019.

In 2019 and 2020, respectively, Fox was charged with breaching the conditions of his probation. An appeal of those convictions was heard on November 25, and the decision was posted online last week.

In a unanimous decision, the appeal was dismissed.

"There is no merit to either appeal," the decision reads.

"The appellant admitted to creating and publishing the website containing information about his former wife and maintained he would never take it down. The appellant was convicted by his own words."

In December of 2018, Fox was released from custody and his probation began. One condition was that he was prohibited from "publishing, disseminating, or making publicly available any information" about his ex-wife.

Less than three months later, Crown counsel was informed of the potential breach.

"There was a new website that replicated the content of the earlier website, and added allegations of corruption in relation to Mr. Fox’s criminal harassment trial. Disclosure materials and transcripts from the jury trial were posted on the website," the appeal court's decision says.

Next, a VPD constable investigating the case received a letter from Fox saying he had created a new website under a new domain.

"He asked to be charged with breach of probation and criminal harassment," the court documents say.

In an interview, the court heard, Fox told that same officer that he had created and was running the site.

After a trial in which the judge described the evidence as "overwhelming" and "from the mouth of Mr. Fox," a sentence of six months in jail and six months probation was handed down.

The appeal court agreed with the trial judge, and dismissed Fox's claims that any legal errors had been made when convicting him.

One of the terms of Fox's probation for the breach conviction was to take down the website within 48 hours of being released from custody.

Less than a month after Fox was released in August of 2020, he was arrested for breaching this condition by leaving the site online and updating it.

In a police interview, Fox was asked what it would take for him to comply with the condition of his probation and take the site down.

"He said that never in his life would he take down the website, and locking him up in jail was not going to stop or change anything."

At trial, Fox argued that it could not be proven that he was the one who updated the site. Further, he said it was possible he had taken it down some time within the 48-hour period, but that it had later been put back online.

The trial judge was not persuaded and sentenced Fox to one year in prison and one year of probation.

In his appeal Fox argued that the verdict was unreasonable, alleging police and Crown corruption, judicial error, and a failure to disclose evidence.

Again, the appeal was dismissed with the decision quoting the trial judge as saying "Mr. Fox from his own mouth himself, essentially convicted himself.”

Fox has also appealed the sentences handed down for both of these convictions, but that matter will be considered separately.