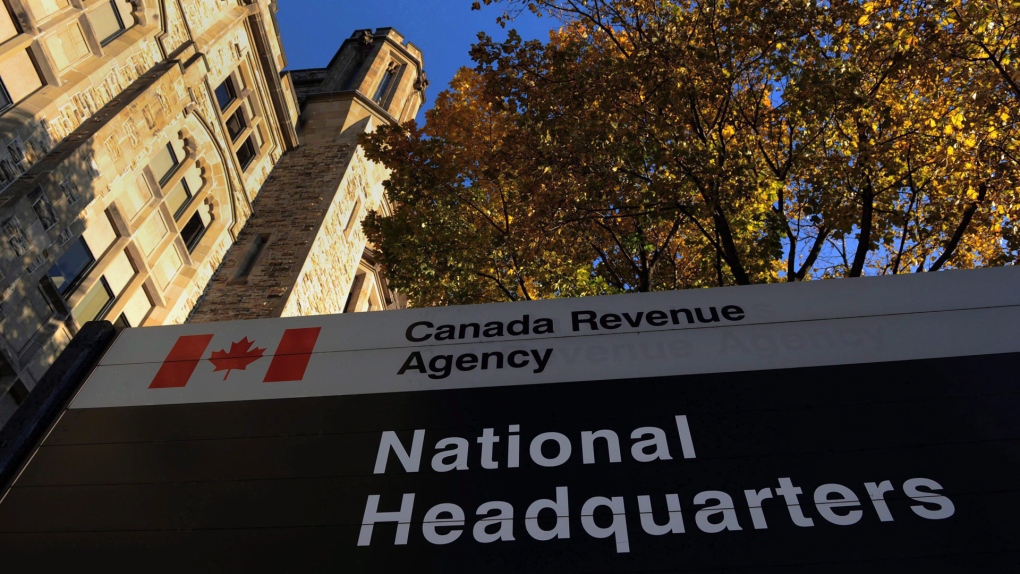 The Canada Revenue Agency headquarters in Ottawa is shown on Friday, November 4, 2011. THE CANADIAN PRESS/Sean Kilpatrick

VANCOUVER -- The Canada Revenue Agency says a West Vancouver man has been sentenced to 29 months in jail and handed a stiff fine for attempting to avoid a tax bill.

Sholz, who is in his late 60s, was convicted in June 2020 of three tax-related offences under the Excise Tax Act and two counts of uttering forged documents related to ownership and construction of a West Vancouver home.

The statement says an investigation showed Scholz forged documents to support ineligible tax credits linked to the home's ownership, construction and design and also forged a lease agreement that would have lowered the assessed value of the home, reducing taxes owed.

The Canada Revenue Agency says there were 32 tax fraud convictions across the country between April 2019 and March 2020, with 13 taxpayers jailed for a total of 18.5 years for wilfully evading payment of $7.4 million in taxes.

This report by The Canadian Press was first published Feb. 26, 2021.